The federal government is out of excuses: It’s time to get serious about pharmacare 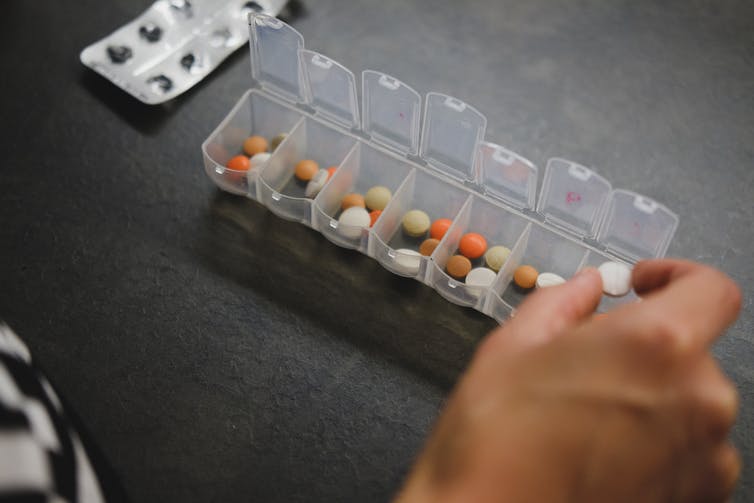 One in four Canadians has difficulty taking medications as prescribed due to cost. (Unsplash/Laurynas Mereckas)

Sometimes, politicians inadvertently tell us the truth, as former prime minister Kim Campbell famously did in 1993 when she said that an election is no time to discuss serious issues. Unfortunately, Canada’s 2021 election further proved her point.

But if elections aren’t the time to discuss serious issues, then Parliament must be. We need Canada’s 44th Parliament to focus on building a stronger, more balanced frame for Canadian society’s collective house after COVID-19 exposed its rotting planks.

There’s an obvious place to start, and it’s a policy that was shockingly absent from the narrative in this election, aside from one question during the English language debate. It’s a policy that nine in 10 Canadians support, and one where federal leadership is the only viable way forward: Pharmacare.

The pandemic revealed two important truths. First, communities are only as healthy as the individuals within them. And second, when it comes to health, speed counts and delays cost lives. We must learn these lessons now and ensure that every Canadian has access to essential medications.

When it comes to national pharmacare, there are no more excuses.

Canada is the only high-income country in the world with a universal health care system that doesn’t include universal drug coverage. One in four Canadians has difficulty taking medications as prescribed due to cost. One in 20 hospitalizations can be attributed to people not taking their medications. The lack of pharmacare harms the health of our communities, strains our health-care system and encumbers our economy.

The Liberals, Conservatives and NDP have all acknowledged that access to medications is a serious issue. The Liberals themselves commissioned a report on pharmacare in 2019 — the Advisory Council on the Implementation of National Pharmacare — which recommended a single-payer pharmacare system.

Despite this, the Liberal election platform was completely silent on funding or implementation. The Conservative Party platform included a plan to negotiate with industry to cut drug prices. The NDP, who continue to hold the balance of power, put forward a plan to establish universal drug coverage by 2022, promising an annual federal investment of $10 billion.

If all the parties agree there is a problem, why is the obvious solution — universal pharmacare — still an unrealized dream for Canadians? Because, for too long, we have accepted excuses from our federal leaders.

The research is clear

We can no longer accept the excuse that pharmacare requires more study. Report after report has recommended publicly funded universal pharmacare.

However, reports don’t pay for life-saving insulin for people living with diabetes.

We must not accept the excuse that pharmacare is only within provincial jurisdiction. The Liberals plan to lead a national daycare program, traditionally a provincial issue. The case for federal leadership on pharmacare is even stronger.

The 2019 report explains that Canada pays more for the same drugs than any other country, except for the United States and Switzerland. National pharmacare gives us the negotiating power to keep costs down. The federal government must set standards so that every Canadian has access to high-quality, equitable and efficient health care. That includes medications.

We must not accept the excuse that pharmacare is unaffordable. Pharmacare will require an investment from federal and provincial governments, but it’s an investment with a high return.

Pharmacare will save Canadians roughly $5 billion a year, with families saving $350 on average and businesses saving $750 per employee. And when you provide essential medications at no charge out-of-pocket, people improve control over their medical conditions and are more likely to be able to make ends meet.

We must not accept the excuse that there are other priorities for this Parliament. There’s no limit on the number of smart public policy decisions a government can make — they needn’t ration their good ideas over multiple elections.

Now is the time for pharmacare. More workers were entering the gig economy before the pandemic, leaving many without job-related extended health benefits. Pandemic-related job loss has made a bad situation worse, with workers losing drug coverage if they had it or desperately needed income if they didn’t. National pharmacare ensures that no Canadian must choose between feeding their family or heating their home and paying for prescriptions.

Just like medicare, pharmacare supports small businesses by enabling them to compete with larger employers that offer drug benefits. A pandemic-related economic slowdown is exactly the right time to make the investment in individual Canadians and businesses.

Now that the election is over, it’s time for our federal leaders to get serious about health. Canadians are serious about pharmacare, and they cannot afford to wait any longer.