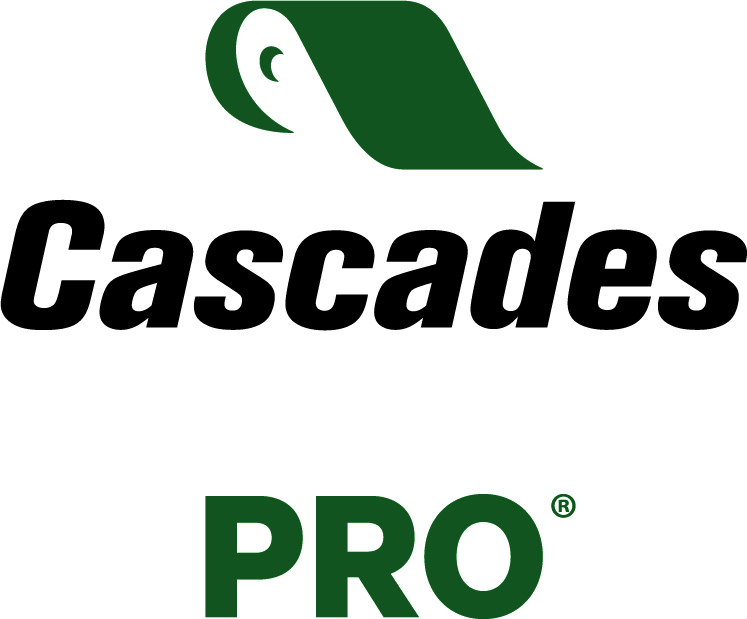 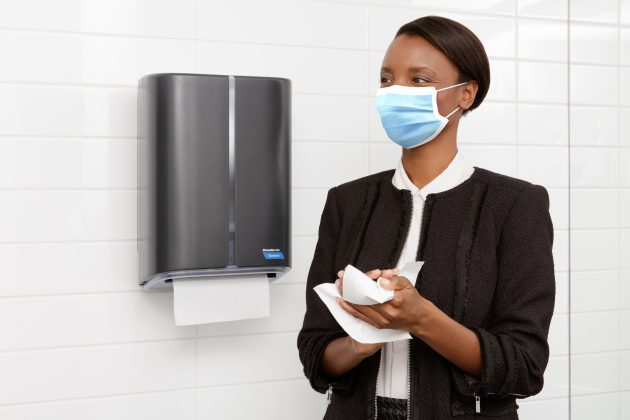 Drying your hands with paper hand towels is the most effective method for reducing the proliferation of bacteria among people, and for limiting the dispersion of bacteria into the environment.This efficiency is linked to the way it is used, which combines friction and absorption. Such are the conclusions which microbiologist Marie-Hélène Charest reached in her review of scientific articles published between 1969 and 2019.

The COVID-19 pandemic has brought hand washing back to the forefront of our concerns. And washing your hands also means drying them, an equally crucial step in the hand hygiene process. This was demonstrated by a scientific study in 1997 which highlighted the importance of removing residual moisture from hands. On contact with a surface, wet hands can transmit up to 68,000 bacteria,[1] compared to less than 100 for dry hands. This is important because many people wash their hands superficially and take too little time to dry them[2]. Here are other findings from the review.

They’re faster. Drying your hands for 10 seconds with a paper hand towel reduces residual moisture by 90%.[3]

They’re more practical. Paper hand towels allow more people to dry their hands at the same time. They also protect your hands from dirty surfaces like taps and door handles.[4]

They’re quieter. A jet air dryer positioned half a metre away makes more noise than a heavy truck that is three metres away.[5] Jet air dryers are thus a risk for people who are exposed for a long time, and this makes them a less attractive drying method.[6]

False, because it is the quickest method of removing moisture from your hands, studies show that up to 62% of users prefer hand towels as a drying method, compared to less than 28% for hand dryers. Considering this preference for paper towels, adherence to hand hygiene could decrease if they are not available in washrooms[7].

Jet air dryers do the job just as fast as paper.

True, but this type of dryer also increases the spread of aerosols or water droplets in the air containing germs (i.e., bacteria and viruses). This facilitates potential transmission[8] and is linked to the way the machines operate (they send powerful jets of air onto hands to remove residual water).

False, science has shown that cloth towels are reservoirs of biological contamination. For example, one study found an 89% coliform and E.Coli contamination rate on fabric and on hand towels used in kitchens.[9]