Power to the people: How Canada can build a more connected and responsive Parliament

Canadian Parliament should hold two rounds of online/offline civic engagement in Canada after every election cycle to introduce publicly informed and determined legislation on any given issue. 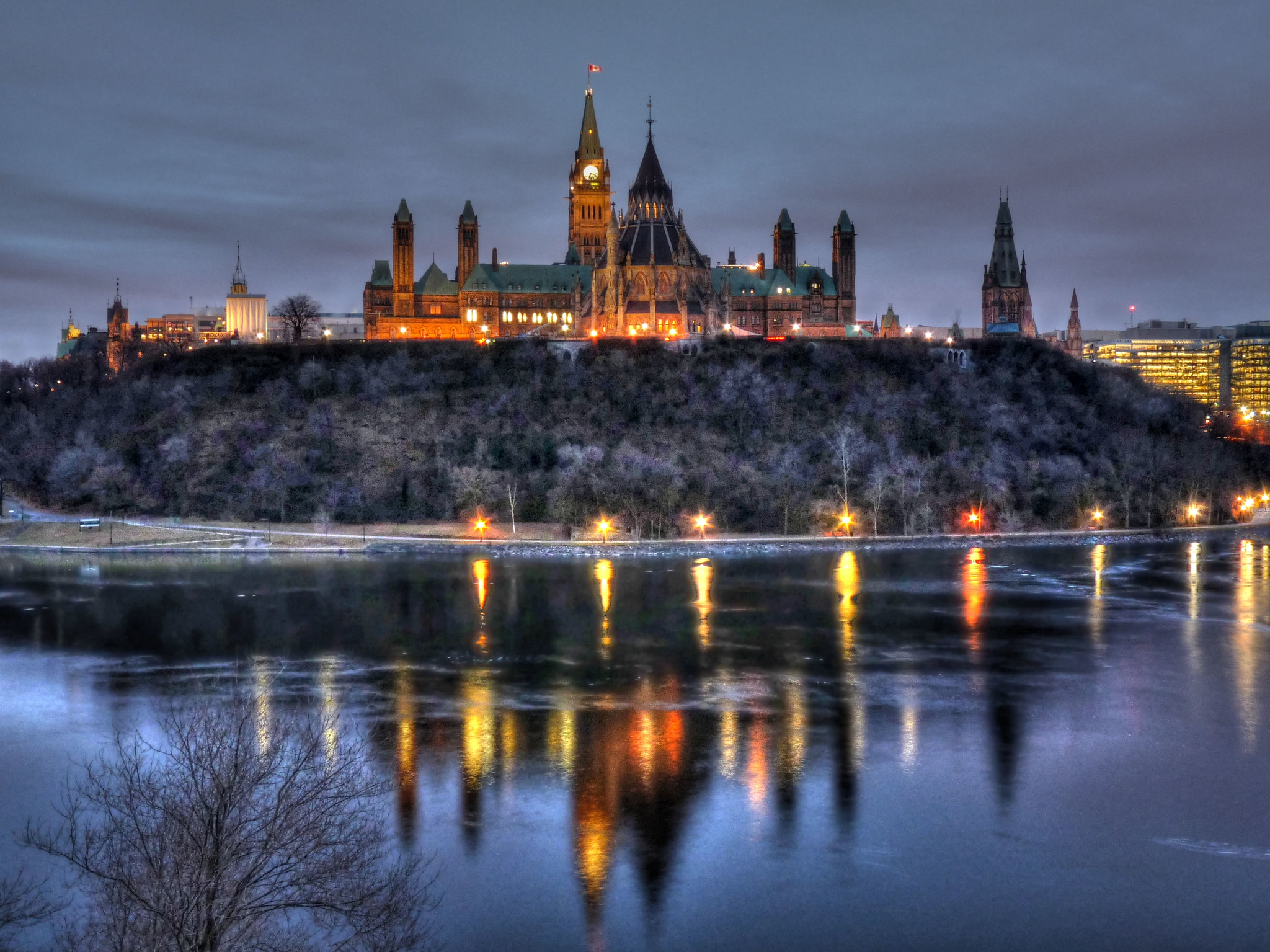 Canadian citizens, like those in many other democratic countries, struggle with a lack of trust in their federal and provincial legislatures, their major political parties and members of Parliament.

One of the primary reasons is because the public is disconnected from political institutions and their representatives.

While our parliamentary system does offer opportunities for the public to provide some input via public consultations, many of those initiatives are limited by the fact that citizens cannot set the agenda, deliberate on issues they believe are important or make binding policy decisions.

One proposed solution to this problem has been to empower the public through institutionalized representative deliberative processes — especially regularly scheduled and revamped town halls. There are also calls for the creation of a permanent structure for citizen deliberation, like the Ostbelgien Model that consists of randomly selected and demographically representative “mini-publics.”

Canadians have pioneered the respected National Citizens’ Assemblies on Electoral Reform and Democratic Expression, funded in part by the federal government. They also do well in innovating the delivery of certain public services like transportation, but the country has yet to explore how it can strengthen democracy through representative and constituency work.

There is evidence from the Connecting to Congress and Connect to Parliament, projects in the United States and Australia respectively, that Canada can transform its political system to be more efficient and responsive.

This could lead to a public that’s more willing to be engaged in politics, learn and converse with their neighbours and have favourable opinions of politicians, even if they’re aligned differently on the political spectrum. It’s achieved by designing meaningful deliberative town halls where members of the public get to have a say in policy.

In Australia, Connecting to Parliament hosted a series of deliberative town halls in the district of Fenner, near the capital of Canberra, between residents and their MP, Andrew Leigh.

The topic was about reversing the ban on mitochondrial donation, a reproductive technology.

In 2020, the Australian government decided to permit a free vote on the topic, and Leigh allowed his constituents to have their say and determine his vote through a series of online and in-person deliberative town halls.

So far, deliberative town halls have been held with individual elected members of the U.S. Congress and Australian parliament, but not systematically rolled out.

How Canada can boost civic engagement

I believe Canadian officials must build on this model on a large scale, consistent with Canada’s pledges on public engagement in the Open Government Partnership, which is already exploring how to establish a permanent forum for public dialogue. The federal government could use a democratic action fund to host the conversations.

Canadian Parliament should hold two rounds of online/offline civic engagement in Canada after every election cycle to introduce publicly informed and determined legislation on any given issue.

It would work like this: A first round of 338 deliberative town halls would consist of every federal MP conducting a riding-based, deliberative mini-public, crowd-sourcing community ideas via a survey in advance, and then choose to submit a collectively agreed-upon idea.

Elected officials in Parliament would then commit to selecting a menu of issues on the basis of a free vote, and these would move forward for further rounds of consideration.

In the second round of this process, MPs would then go back to their community for more discussion on the selected issues, and put forward just one, which the MP would then vote for in a parliamentary ranked-ballot conscience vote.

The top selection would move forward for parliamentary scrutiny. The mechanism could also apply to the Senate, or other levels of government.

Ultimately, there is room for tweaks and improvement, and further public participation via online input during the initial rounds and then at the latter stages of parliamentary reading.

Power to the people

Problems with party politics abound, largely driven by the fusion of executive and legislative powers that enforces party discipline to ensure laws are passed.

This process would help solve the issue of backbenchers lacking influence, which by default also undermines local constituents. This also offers a new way for private member’s bills to be developed and gives a level of influence to the public.

If we aim for repeated and open interactions between politicians and the public, it will enhance our arguably very limited parliamentary engagement efforts.

The design of these deliberative town halls would have to involve considerations of inclusion and efficiency.

That means selection procedures would have to ensure that the participants are diverse, that moderation is inclusive of all opinions, information is balanced with the potential use of local experts on the subject, and decision-making is transparent. From there, there must be online and/or in-person opportunities to participate and build connections.