Parents should do research on toy recalls before buying Christmas gifts

This conflict between public safety and business profits is especially problematic for the toy industry. While the customers are parents or adults, the consumers are children. 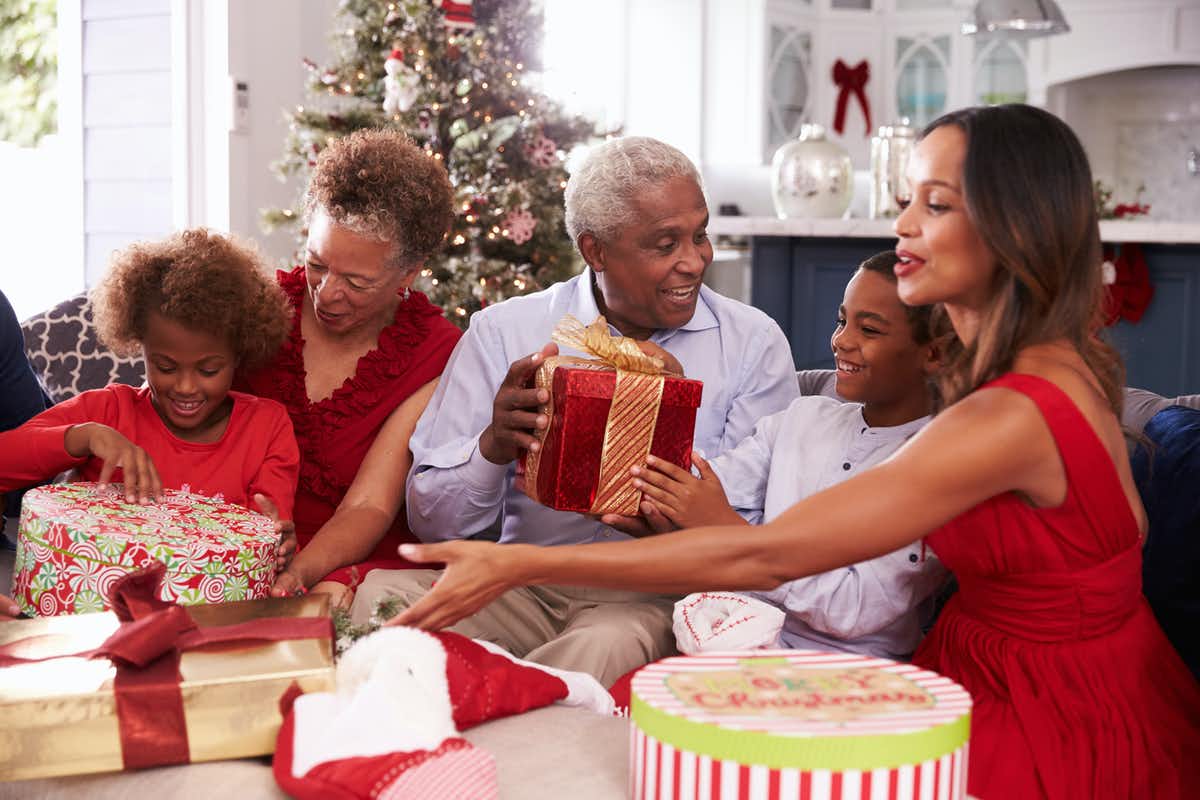 Before buying gifts, parents and grandparents should do research on toy companies to determine if they have a history of recalling faulty products. (Shutterstock)

’Tis the season for toys, as children compile their Christmas wish lists with Pokemon or Barbie or Star Wars action figures. The worldwide toy market is worth about US$100 billion and the pandemic has seen an increase in toy sales as more kids were stuck at home.

But how safe are toys? And when there is a design or manufacturing defect that could harm children, how do companies respond?

Several factors seem to play into the delayed response for a company to issue a recall, including potential damage to the firm’s reputation and bottom-line concerns about the negative impact recalls would have on sales.

While government regulators can order mandatory recalls by firms, companies are also expected to announce what’s known as voluntary recalls if they become aware of a product defect.

The U.S. Consumer Product Safety Commission reported that in 2020, there were nearly 150,000 toy-related injuries and nine deaths among children ages 14 and younger. Most of the deaths came from children choking on small parts of toys.

From a business perspective, recalls are a crisis event for a company. Firms face a dilemma when recalling defective products that have caused injuries and deaths. Timing decisions on recalls signal the extent of responsibility the firm is willing to assume for the crisis.

Level of hazard can influence decisions

Hazard severity across all industries can significantly influence decisions about recalls. For example, while Johnson & Johnson recalled millions of Tylenol bottles within a week in 1982 after product tampering resulted in several deaths, the pharmaceutical company took two years to recall products with less severe concerns such as a bad smell.

Early recalls of defective toys could prevent injuries and deaths. However, from the firm’s point of view, early recalls could suggest to their stakeholders there are systemic problems within the company that could lead to high costs, reputational damage and public backlash.

The toy industry is highly competitive and subject to seasonality — meaning the Christmas shopping period is crucial. Toys also have short life cycles. All these factors place pressure on prices and profit margins of the firms in the industry and those pressures impact how recalls are handled.

Children are the consumers

This conflict between public safety and business profits is especially problematic for the toy industry. While the customers are parents or adults, the consumers are children.

Our study looked at toy recalls in the United States over a 30-year period. There were 833 recalls issued by 445 firms from 1988 to 2018. The products include all kinds of children’s toys, including musical toys, activity toys, water toys, dolls and stuffed toys.

There are generally two types of product defects that lead to recalls in the toy industry: problems related to the design of a toy — such as the presence of small and detachable parts like button-eyes and beads, as well as strings or other design flaws that could lead to strangulation — or problems resulting from manufacturing defects, including the presence of banned or unapproved materials like lead paint, faulty assembly or substandard parts that break or crack.

While companies generally design their own toys, they almost always outsource the manufacturing process — and our research showed whether a hazard was based on a design flaw or manufacturing problem impacted the length of time it took for a company to issue a recall.

Our study indicates that for defective products that posed severe hazards, the time to recall was longer for design-related recalls.

In cases where design defects lead to severe hazards, firms may be less motivated to issue a quick recall because they would prefer a detailed investigation and assessment of accountability to communicate the remedial steps before issuing the recall.

Recalls happen more swiftly when the blame for the defect can be attributed to manufacturing problems, allowing companies to reduce their reputational damage by riding on consumer impressions that overseas manufacturers are mainly responsible for product defects — even though previous research by one of our study’s co-authors, Hari Bapuji of the University of Melbourne, suggested that faulty designs were responsible for 75 per cent of all toy recalls.

Another surprising finding from our research is how toy companies that have issued previous recalls respond to new defects.

While it was expected that experienced firms would recall defective products that posed severe hazards faster because they know the process to deal with such failures efficiently — as was suggested in auto recalls — our study found that toy companies that had issued previous recalls took longer to recall toys that posed more severe hazards than those with less serious problems. The reason could be that recalling products that pose a severe hazard to consumers involve higher costs for the firms and potential loss of customers.

So how can you know if the toys on your children’s Christmas lists are safe?

It’s important for parents to do their due diligence on toy companies by following a firm’s track record of recalls before buying.

But our study also suggests that that government regulatory bodies need to step up and tighten regulations to keep dangerous products off our store shelves by requiring toy firms to report their past recalls when reporting new issues with a product.