The way in which indica and sativa have been used over the years is similar to a very long game of broken telephone. 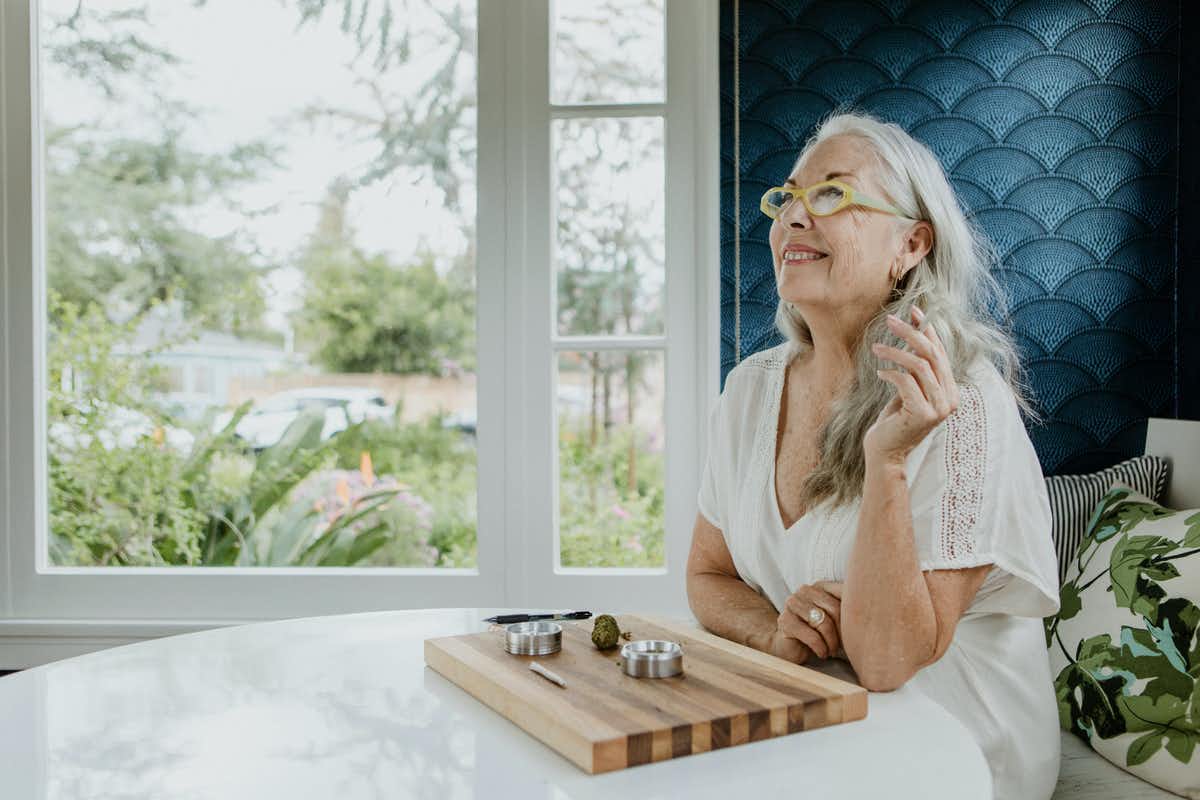 People consume cannabis for a variety of reasons, including recreational and therapeutic purposes. (Shutterstock)

Indica and sativa are commonly used to describe cannabis strains, but what’s the difference between these two labels?

Almost half of all Canadians have tried cannabis at some point in their lives. If you’re one of them, you’ve probably been confronted with the choice between buying strains labelled indica or sativa.

Some people are adamant that indica strains are sedative with earthy aromas. In contrast, sativa strains are supposedly energizing with sweet aromas. However, the extent to which indica and sativa labels actually capture meaningful information is unclear.

Our team of researchers at Dalhousie University worked with Bedrocan International, a Dutch medical cannabis company, to study hundreds of cannabis strains with indica and sativa labels. We measured the chemical compounds produced by each strain. This included not only the major psychoactive cannabinoids like THC and CBD but also the terpenes that give cannabis its distinctive aromas. We also measured the genetic profiles and were then able to examine the chemical and genetic differences between strains.

If labels describing cannabis strains do in fact represent two distinct groups of cannabis, then the differences should be reflected by chemical and genetic differences. Our study, published in Nature Plants, found that indica and sativa labels are largely meaningless.

An example that illustrates the inconsistent use of these labels is that in 1999, a cannabis strain named “AK 47” won the Sativa Cup in the Cannabis Cup. The same strain went on to win the Indica Cup in the same competition four years later.

Not only did we find that indica/sativa labelling is misleading, but so are the names given to strains. For example, we found that two strains both named “OG Kush” were more similar to other strains with different names than they were to one another. Overall, strain names are often not reliable indicators of a plant’s genetic identity and chemical profile.

If you’ve ever played a game of telephone, you’ll know how easily words can get twisted. Usually by the end of the game, the words are completely different from when it started. The way in which indica and sativa have been used over the years is similar to a very long game of broken telephone.

At one point in time, indica and sativa may have been used to describe two distinct species of cannabis. Over time, the two species likely hybridized to the extent that most of the cannabis grown and consumed today is a mashup of the two ancestral lineages. However, the use of indica and sativa has persisted as vernacular labels and have today taken on new meaning to describe psychoactive effects, aromas and morphologies.

In certain cases, we found weak correlations between indica and sativa labels and a small number of the aromatic terpenes. Strains labelled indica tended to have higher amounts of the terpene myrcene, which is thought to contribute to sedation and the more intense “couch-lock” effect.

On the other hand, strains labelled sativa had higher amounts of sweet and herbal terpenes, like farnesene and bergamotene. These findings echo what cannabis consumers have long said about the differences between the two labels.

We have a hunch that due to the absence of strict naming and pedigree tracking, producers have been assigning labels to cannabis based primarily on aroma. Considering the historically clandestine nature of cannabis breeding, it’s unsurprising that labelling would have been relegated to more subjective methods, like smell, rather than a more consistent system that reliably distinguishes strains.

As Canada moves into its third year of legalized cannabis consumption, there is a need to revamp how cannabis is labelled, and clearly communicate its effects. The current way we label and name cannabis strains appears to fall short of the labelling standards applied to other agricultural crops.

For instance, imagine walking into a grocery store and buying a crunchy Honeycrisp apple, only to realize when you got home that it was in fact a less crisp McIntosh apple. Unlike apples, cannabis produces psychoactive compounds — the inconsistency of these labels could be very frustrating. From a medical standpoint, improper labelling could lead to negative or undesirable health outcomes.

Cannabis is an incredibly diverse crop that produces over one hundred aromatic and psychoactive compounds with distinct aromas and effects. Adding to the complexity of cannabis compounds, research has also indicated the possibility of an “entourage effect,” whereby terpenes interact with cannabinoids to mediate different psychoactive effects.

Reducing cannabis to two categories does little to capture this incredible versatility and potential. We are likely better off abandoning the use of the terms sativa and indica altogether, and instead labelling cannabis with the quantities of key compounds that have medicinal effects or are known to affect consumer preferences.