The materials have to be able to withstand emitted radiation at the short-wave end of the visible spectrum. 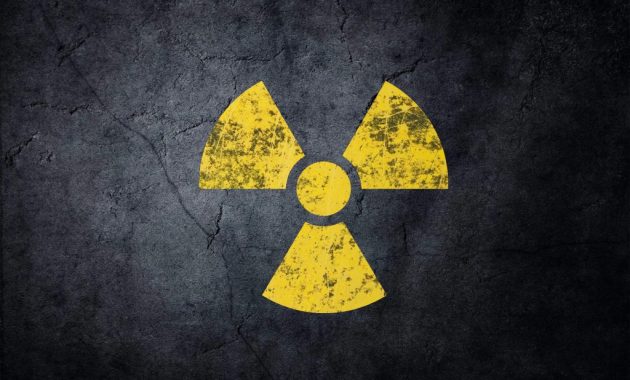 Scientists from three German universities are working to develop new bio-plastics for optical applications such as headlights, lenses, reflectors and light guides – and the catch is, they want the material to stand up to emitted radiation at the short-wave end of the visible spectrum.

The researchers are from Paderborn University, Hamm-Lippstadt University of Applied Sciences and the Aachen-Maastricht Institute for Biobased Materials (AMIBM), and they note that up until now, these products have been made from petroleum-based plastics like polycarbonate and polymethyl methacrylate (PMMA). But the German scientists want to create a non-petroleum-based alternative.

“Currently, the focus is on applications with rather low material requirements and markets with high sales volumes,” said Professor Klaus Huber from the Department of Chemistry at Paderborn University, who is leading the project at the university. “Some progress is being made in the field of optical materials. For example, in the form of ‘modified polycarbonates’, whereby isosorbide – a renewable resource – is used in the plastic as a second monomer. These materials are used in displays and optical films – though at the moment only very rarely.”

The scientists’ aim is to use a specific raw material from the bio-plastics family as an optical material in lights and headlights, and polylactide – also known as Polylactic acid or PLA – has emerged as a suitable candidate. “[It] not only offers advantages in terms of sustainability, but is also has very good optical properties for use in the visible area of the electromagnetic spectrum,” Huber said. “Plus, the production capacities for polylactide are huge. This makes it relatively price-competitive compared to conventional polymers.”