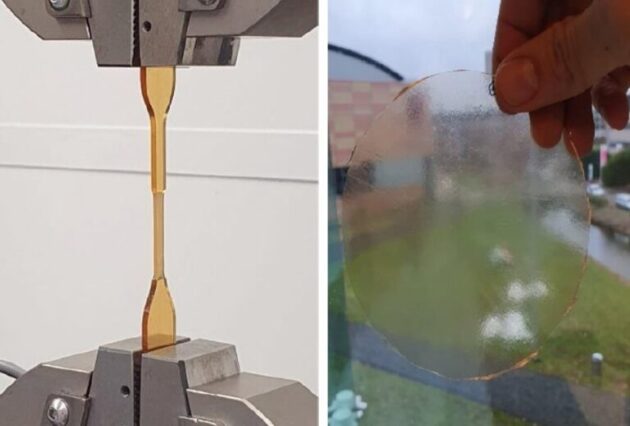 Using building blocks that are already commercially available, researchers in the Netherlands have taken what’s being called “an important step” towards the production of fully bio-based, rigid polyesters.

A simple synthesis strategy used by the Industrial Sustainable Chemistry group led by Prof. Gert-Jan Gruter at the University of Amsterdam reportedly overcomes the inherent low reactivity of bio-based secondary diols, resulting in a polyester with good mechanical and thermal properties as well as a high molecular weight.

The research, described in the journal Nature Communications, was carried out with contributions from industry, notably Lego and Avantium. The toy company supported the project as part of the search for non-fossil alternatives for its plastic bricks. Avantium is interested in bottle and film applications.