The bike is said to be maintenance-free and fully recyclable. 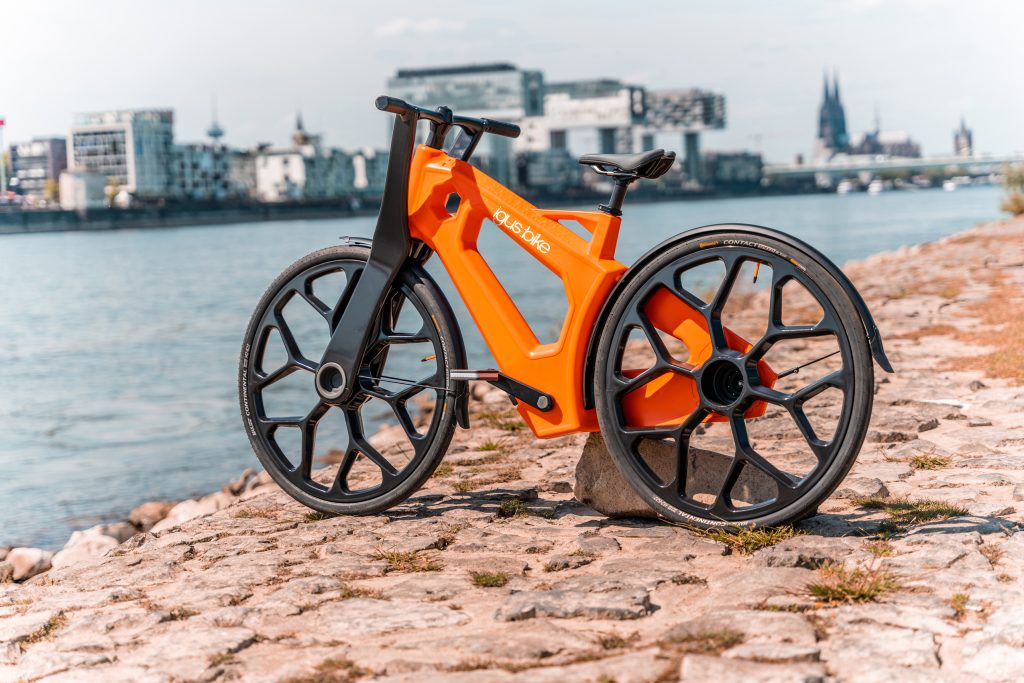 Here’s a good way to help solve the dual problems of plastic waste and issues with bicycle maintenance: A new bike from German plastics company igus that’s said to be completely maintenance-free and made entirely from recycled plastics.

Called the igus:bike, the bike is still in its first stages of development, but igus says the first model should be available by the end of the year.

“Lightweight, lubrication-free high-performance plastics are used in all parts of the bicycle, from two-component ball bearings in the wheel bearings to plain bearings in the seat post, brake levers and pedals,” igus officials said. “All of these components have integrated solid lubricants and ensure low-friction dry operation – without a single drop of lubricating oil. This ensures that sand, dust, and dirt cannot accumulate.”

The bicycle startup will begin production and sale of a children’s model and an adult bicycle for cities by the end of this year. The German launch will be in early 2023. Other versions, such as an e-bike, have also been planned. In the future, the all-plastic bicycle is to be available both in a variant made of new plastic and in one made entirely of recycled material. The first prototypes, successfully produced and tested, were made of material from old fishing nets, for example.