Experts urge North American businesses to keep their heads up and eyes open as the U.S.-Mexico-Canada Agreement comes into force July 1 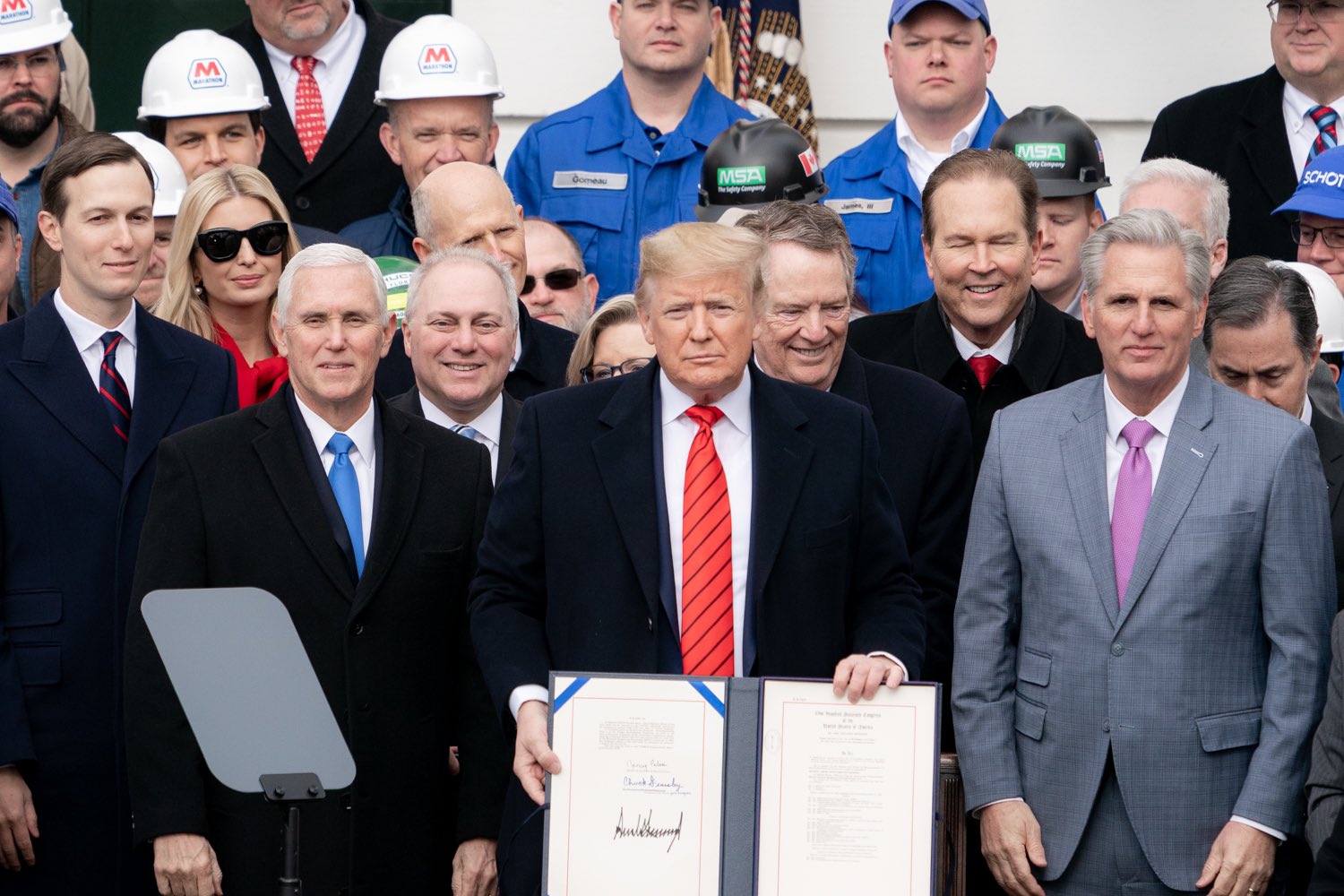 WASHINGTON — Experts and ambassadors across the continent are urging North American businesses to keep their heads up and their eyes open for both growth opportunities and perils in the fine print as the new U.S.-Mexico-Canada Agreement comes into force.

Assuming that the USMCA, which takes effect July 1, does little more than update its old NAFTA predecessor would risk running afoul of the deal’s new rules — or worse, leaving money and new prosperity on the table, said Paul Burns, an international trade lawyer in Baker McKenzie’s Toronto office.

While some operations have been doing their due diligence for months in anticipation of the deal taking effect, Burns said others have waited until the last minute, if the sudden surge of interest in the firm’s USMCA online seminars is any indication.

“I think there is now a real focus on understanding what the agreement means for the business and what steps have to be taken by July 1 in order to be able to claim the benefits of this new agreement,” he said.

The deal is coming into force under a familiar cloud: U.S. threats of new 10% tariffs on Canadian exports of aluminum, which U.S. trade ambassador Robert Lighthizer says have spiked past acceptable levels in recent months, a claim officials in Ottawa strenuously dispute.

Canada’s aluminum is in high demand south of the border, where existing manufacturing capacity can only meet a fraction of demand, Prime Minister Justin Trudeau said June 29. Imposing tariffs would only drag down both countries, he warned, as both economies struggle to recover from the impact of the COVID-19 pandemic.

“The United States needs Canadian aluminum. They do not produce enough — nowhere near enough — aluminum in the States to be able to fill their domestic manufacturing needs,” Trudeau said.

“If they put tariffs on Canadian aluminum, they’re simply increasing the costs of necessary inputs to their manufacturing base, which will hurt the American economy. Again, we see that our economies are so interlinked that punitive actions by the United States administration end up hurting Americans the same way they end up hurting Canadians.”

Quebec Premier Francois Legault, whose province is home to the bulk of Canada’s aluminum smelters, urged the prime minister to take a strong stand against any further tariffs, which he suggested are a direct result of the political pressures facing U.S. President Donald Trump.

“Obviously, there is an election in November and we will follow the result,” Legault said June 30. “But it’s certain it’s hurting us. And I asked the federal government to be very tough with the Americans in order to avoid this tariff on aluminum.”

Trudeau said the new agreement, which he referred to as “a renewed NAFTA,” will help to protect intellectual property north of the border, provide security for auto manufacturers and encourage investors with new confidence that Canada will have preferred access to the U.S. market for years to come.

Burns said it’s also a perfect chance for businesses to make sure their in-house trade expertise is up to speed on the new rules, which may be similar to NAFTA but also differ in critical ways that could cost companies money if they don’t fully understand them. Products that didn’t qualify for duty-free treatment under NAFTA may now qualify, he said.

“I think this is a huge opportunity now for companies to reset,” Burns said.

“This agreement exists for them,” Campbell told a panel discussion Tuesday hosted by the Washington-based Wilson Center. With the explosive growth of e-commerce in recent years, she added, the deal will help reduce costs and red tape while connecting buyers with sellers all across North America.

With the help of Export Development Canada and provincial partners, small- and medium-sized businesses will have enhanced access to trade finance, insurance coverage and growth capital under the USMCA, she said — a distinction from its predecessor, the great failing of which was its lack of inclusivity.

“The real challenge for us is to make sure that all business owners understand that the preferential market access that’s been so hard fought for and integrated into this agreement is meant for them.”

Campbell said it’s also worth keeping in mind the lingering impact of the COVID-19 pandemic and the importance of ensuring that the agreement provides an economic benefit to as many people across North America as possible.

In a joint statement late Tuesday marking the agreement’s coming into force, a coalition of business leaders from all three countries called on their governments to do exactly that — as well as resist the temptation to impose new tariffs or other trade barriers.

“USMCA can accelerate the North American economic recovery, in part by providing much-needed certainty for businesses,” said the statement from the Business Council of Canada, the U.S. Business Roundtable and the Mexican Business Council.

“We urge all three governments to prioritize dialogue and co-operation and resist the imposition of duties, including Section 232 tariffs, and other barriers or measures that will undermine the objectives of the comprehensive trade agreement and weaken North American competitiveness.”