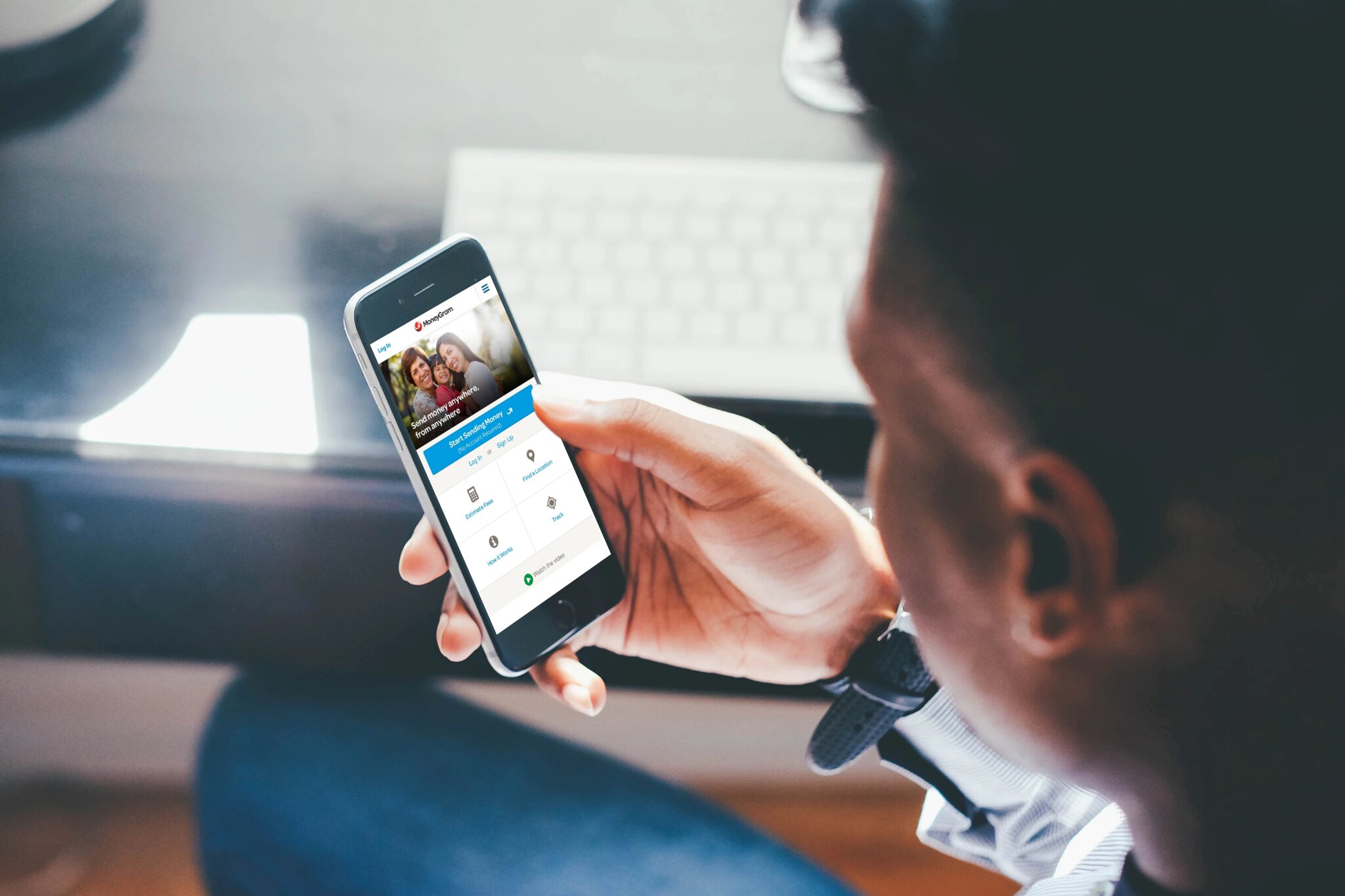 MONTREAL – Canadians have more options to send money abroad than ever before as fintech firms offer lower fees and partner with established players, but clients should beware of hidden rate hikes and consumer scams, experts say.

Canadian residents sent $32.75 billion in overseas transfers in 2017, placing the country sixth in global remittances sent, according to the World Bank. That works out to every person in Canada over the age of 14 transferring $1,085 on average beyond the border. And it makes financial literacy all the more important, says Pamela Stern, an assistant professor at Simon Fraser University.

“There are two ways for the industry to profit – the fee they charge to make the transfer and the exchange rate they calculate. The fees are fairly transparent, the exchange rate not always, and for less savvy clients comparison shopping can be difficult,” Stern said in an email.

“But clients are also interested in convenience and security at both ends of the transfer – sometimes that is worth paying more for,” she said.

Bank transfers offer a reliable way to send money to far-flung climes, but typically carry the steepest rates, with an average cost of 10.9 per cent, said Dilip Ratha, the World Bank’s lead economist on migration and remittances. A transaction can take up to five business days.

Fintech firms such as TransferWise and WorldRemit, which have loosened the iron grip banks once held over transfer payments, tend to offer lower fees and more competitive exchange rates. In 2018 the cost of a US$200 transfer cost just above US$8 at fintechs and nearly US$16 at banks on average, while legacy money-transfer companies such as Western Union or MoneyGram charged roughly US$13 on average, according to FXC Intelligence.

Post offices offer another path, often significantly cheaper than banks, Ratha said, though he warned about the mark-ups on exclusive deals between postal services and entrenched money-transfer firms.

Canada Post operates exclusively with MoneyGram. The Crown corporation said fintechs can’t match its reach abroad, “as they need a bank or digital wallet partner at the receiving end.”

Canada Post noted its new flat fee of $10 for transfers of $500 or less, well below the remittance fee target of five per cent or less set by the World Bank.

To find the best exchange rates, a basic search on Google or Yahoo Finance will turn up a spot rate – the current price of exchanging one currency for another. “Any difference between that and what the bank or agency is offering you is what they’re taking in margin,” said Jake Tyler, co-founder of the Vancouver-based Finn.ai.

Established money-transfer companies like MoneyGram and Western Union offer international payments in a matter minutes and the flexibility of allowing both payment and pickup in cash (compared to fintechs, which deal only in digital dollars) at hundreds of thousands of agent locations around the world. But the higher costs and divergent regulations and remittance taxes often make for pricier transactions than bank-to-bank transfers or fintechs – which tout rates ‘very close to zero,” Tyler said.

Safeguards against money laundering have increased recently, raising costs for transfer companies. But emergent fintechs have upended the remittance sector to the point where that overhead is more than offset, Tyler said.

Consumer fraud makes up “a very small percentage” of total transactions, but remains a major concern, Canada Post warned. “Love scams, used car scams and apartment rental scams are common or known scams that can happen with any remittance provider,” it said in an email.

Among those vulnerable to such scams are new Canadians and migrant workers who send money home via traditional money-transfer firms to support their family members. China, India and the Philippines receive 38 per cent of remittance outflows from Canada, according to World Bank figures.

“It took a long time for the innovation that we saw elsewhere to come and be applied to banking. Part of that was because of the regulation, but part of it is because they’re somewhat cozy industries. Now I think we can really start to see competition there heating up,” Tyler said.

“I think the big winner here is the consumer.”