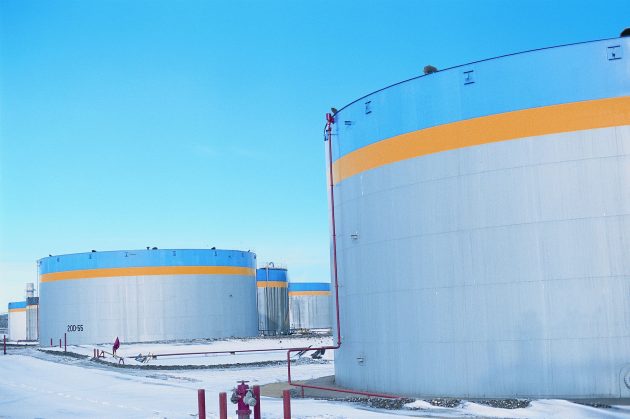 The company says the specific impact of the production cut will be provided when it issues its 2019 capital and production guidance.

The Alberta government announced a plan Sunday to impose across-the-board oil production cuts to reduce a glut of oil that has helped increase the discount the province’s oil fetches compared with the North American benchmark. The anticipated regulations will require oil producers to reduce their production effective Jan. 1, 2019.

Cenovus Energy Inc. proposed the idea of a production cut last month, however several large players in the oilpatch have been opposed to involuntary cuts.

Suncor says it believes the market is the most effective means to balance supply and demand and normalize differentials.