The 23-year-old faces up to two years in prison and $200,000 fine for trying to hack the IRS in an attempt to access President Donald Trump's tax returns 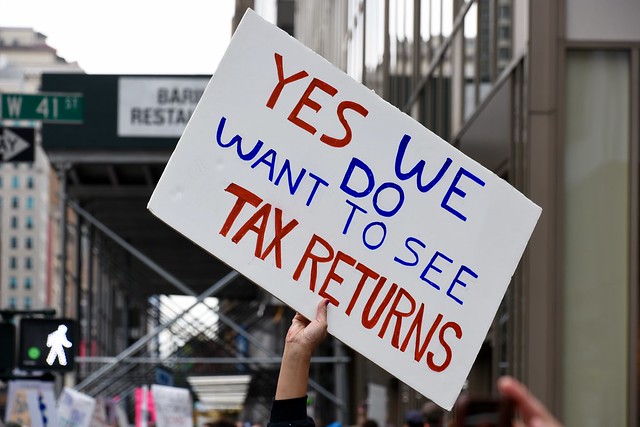 PHILADELPHIA – A Philadelphia man has pleaded guilty to trying to hack the IRS to obtain President Donald Trump’s tax returns.

Harris and 22-year-old Justin Hiemstra were both students at Haverford College outside Philadelphia in 2016 when they used a school computer lab to open a fraudulent federal financial aid application for an unnamed Trump family member.

The students managed to reset a password and, using Trump’s Social Security number and date of birth, repeatedly tried to import Trump’s federal tax information into the application, according to court documents.

The U.S. Department of Education and IRS detected the attempts.

Trump has long refused to release his tax information, saying they are under audit.

“This was a ‘Wayne’s World’ scene gone awry,” said Brennan, referring to the 1990s comedic film about two teenagers with a TV show.

Hiemstra pleaded guilty Aug. 6. Both men are set to be sentenced Dec. 16.