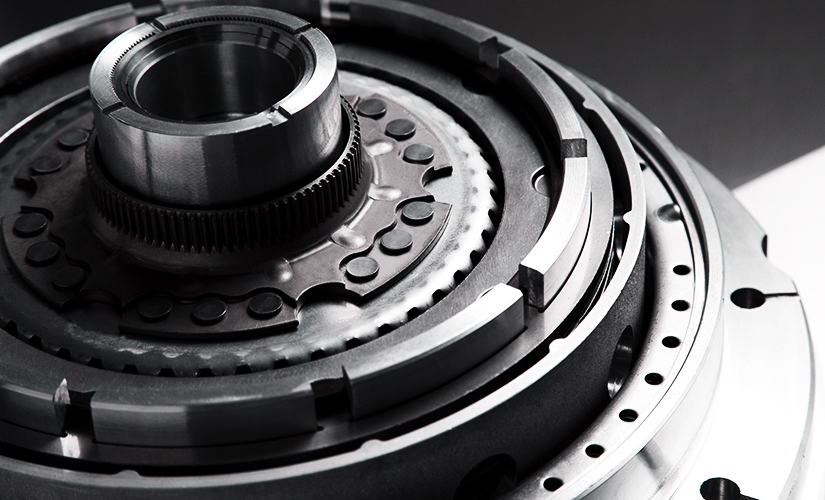 TORONTO – Shares of Linamar Corp. tumbled in early trading after the auto parts maker warned that a strike at General Motors in the U.S. was taking a bite out of its bottom line.

The Ontario-based company says a strike-related decline in GM orders is affecting Linamar’s earnings by up to $1 million a day.

The strike by the United Auto Workers at GM began on Sept. 16.

The work stoppage has halted GM production in the United States and cut output in Mexico and Canada.

In addition, Linamar says conditions in its non-automotive markets have softened since the company’s second-quarter results were reported in August.