Scott Bell steps into the role of president, and current president, Travis Hester, moves to a new role as global vice president of Customer Experience 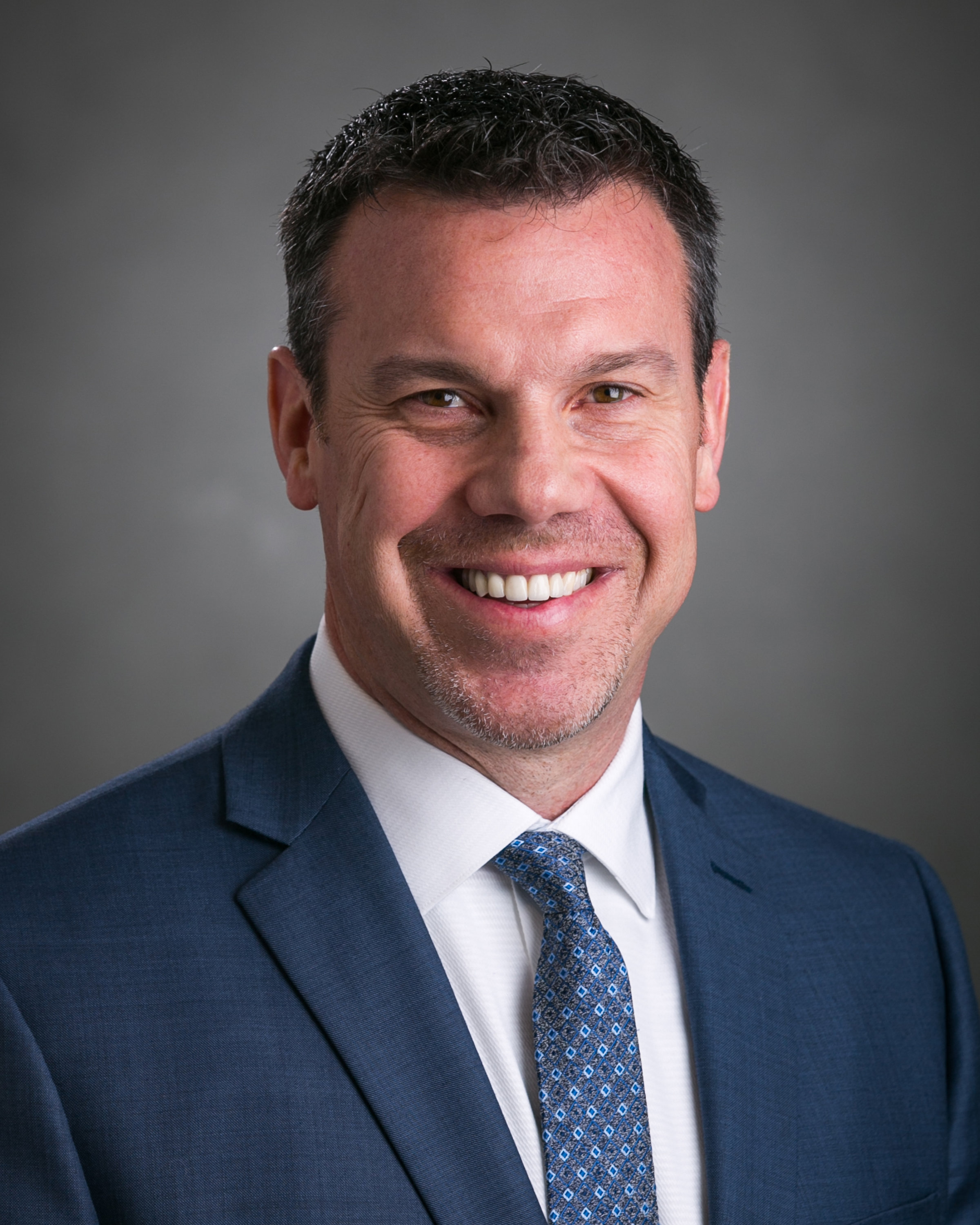 OSHAWA, Ont. – General Motors says it has named Scott Bell as its new president and managing director for GM Canada.

Bell steps into the role of president from his position as vice president of sales, service and marketing for GM Canada.

The automaker says the transition will begin immediately.

GM Canada employs more than 7,700 people across the country. The Oshawa plant, which has undergone major cutbacks since 2018, will retain 300 jobs.

The company noted earlier that plans to invest C$170 million to support a transition of operations at the plant from vehicle assembly to one focused on stamping and related sub-assembly for GM and other auto industry customers.

GM is converting part of the Oshawa Plant property into a test track for autonomous and advanced technology vehicles to enhance the capability of GM’s Canadian Technical Centre (CTC) in Ontario.