A new national security law threatens the city state's political independence, but for years, Hong Kong's economic might has been slowly dwindling in the shadow of mainland China's rise 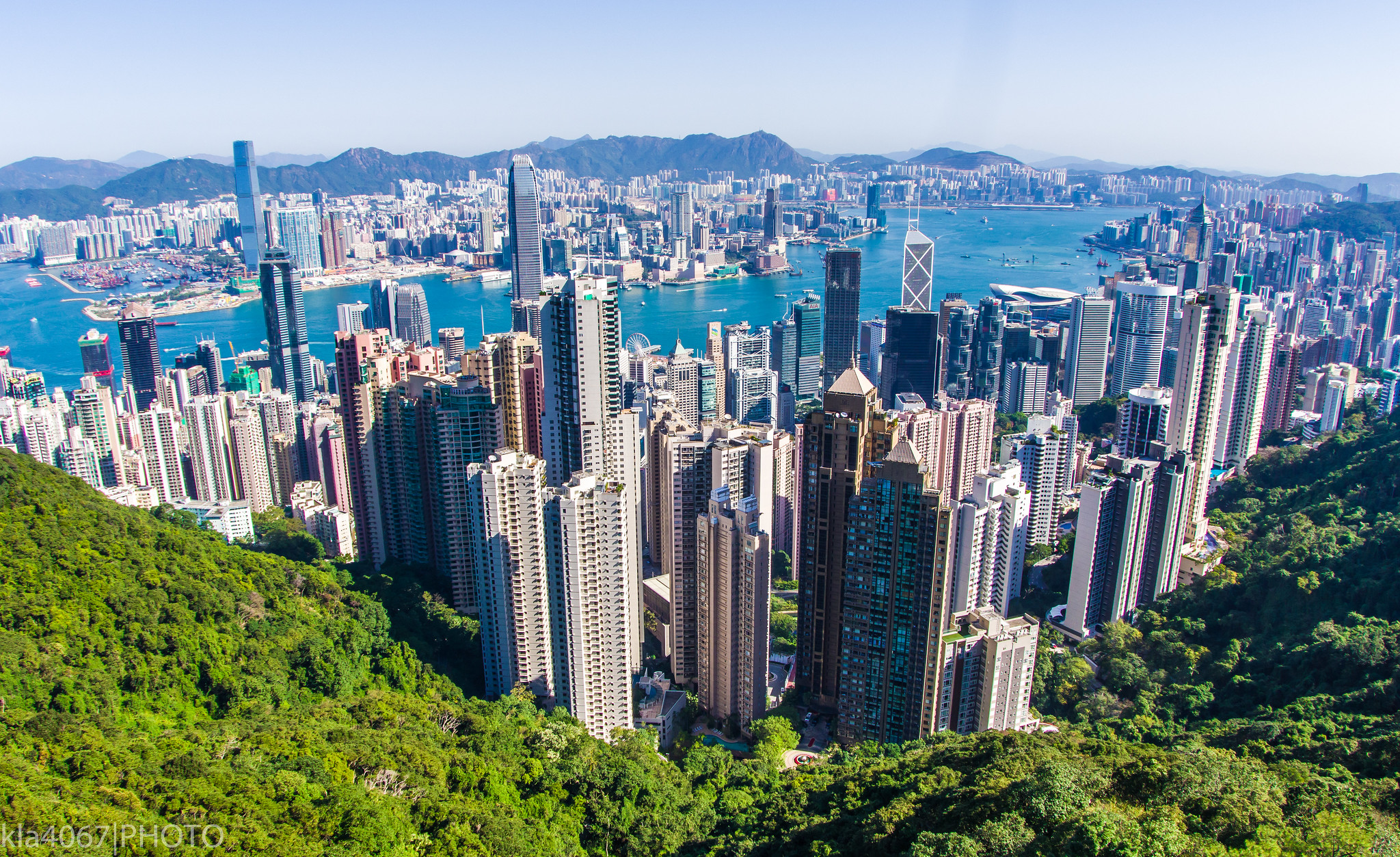 BANGKOK — Hong Kong has been living on borrowed time ever since the British made it a colony nearly 180 years ago, and all the more so after Beijing took control in 1997 and granted it autonomous status.

China’s passage of a national security law for the city is the latest sign that the 50-year “one country, two systems” arrangement that allowed Hong Kong to keep its own legal, financial and trade regimes is perishable.

China’s communist leaders have been preparing for decades to take full control of the glittering capitalist oasis, while building up their own trade and financial centres to take Hong Kong’s place.

For them, national security and patriotism trump the civil liberties that brought millions of Hong Kong residents into the streets last year, hoping to protect their own vision for their future — protests that would not be tolerated across the border.

In the early 1980s, as China’s own economy began to open up to trade and investment after decades of Cold War isolation and political upheaval, the contrast between the mainland and Hong Kong was evident on crossing the border into the bucolic rice paddies and fish ponds of Shenzhen.

Several generations later, Shenzhen is a metropolis of skyscrapers, high-tech campuses and huge, modern ports that dwarf Hong Kong’s own, at least in trading volume.

Railways, roads, bridges and other infrastructure have transformed the Pearl River Delta region that surrounds it into a whole ecosystem of built-up cities that is China’s answer to Silicon Valley and then some. It also is home to increasingly influential tech companies like Huawei Technologies and Tencent.

“Hong Kong is a Chinese city,” said Kenneth Courtis, an expert on Asian economies and chairman of Starfort Investment Holdings. Instead of Hong Kong transforming its neighbours in Guangdong province, he said, “it’s more likely that Hong Kong will be more and more absorbed into Guangdong.”

The rise of industrial and financial centres like Shenzhen and Shanghai has sidelined Hong Kong in other respects. The city accounts for less than 3% of China’s economic activity, down from a peak of 27% in 1993, the height of its role as go-between in China’s ascent as an export powerhouse.

China’s promise to leave Hong Kong’s own legal and economic systems intact for 50 years, until 2047, has helped the city of 7 million retain its attraction as a regional financial hub and bastion of Western-style civil liberties.

The national security law endorsed in Beijing followed recent arrests of Hong Kong pro-democracy advocates. Critics say it will undermine civil liberties and might be used to suppress political activity, and many in Hong Kong reacted with dismay.

Many of the millions of Hong Kong citizens who turned out in protests that began a year ago either escaped from the mainland or have parents that left decades ago. Having fled communist rule, they are clinging to liberties forbidden in mainland China, where public dissent is treated as subversive and punishable by long prison terms.

“The most frightening thing is that you will never be able to know exactly what would cross the bottom line for the Chinese Communist Party, or even where that bottom line is. No one knows,” said Philip Chan, who was walking in downtown Hong Kong’s Central district under the watchful eyes of masses of police in riot gear, a common sight nowadays.

Hong Kong’s government has insisted that the new security law will only affect a small minority of people, saying that life will continue as normal for most.

The city’s tycoons planted the seeds both for its success and its eventual undoing when they invested billions in Guangdong, across the border, taking advantage of special incentives and cheap labour, and eventually helping turn China into the world’s factory floor.

For the most part, those ultra-wealthy elites have sought to keep the peace with Beijing in return for wielding enormous influence both in local politics and business.

Billionaire Li Ka-shing, whose fortune has taken a hit over the past year as Hong Kong’s economy stumbled, told local media that he viewed Beijing’s moves as its “sovereign right.” He and his peers have voiced support for the security legislation, saying they hope it will help ensure public order.

Beijing’s insistence on enacting the national security law, among other measures including now-tabled extradition legislation that sparked months of anti-government protests last year, prompted Washington to announce it no longer will treat Hong Kong as being autonomous from Beijing.

It’s unclear whether the Trump administration will push ahead with the threat to no longer treat Hong Kong as an autonomous free port or how big the impact of such a move would be.

Hong Kong accounted for about 8% of China’s exports to the U.S. and about 6% of its imports from the U.S. in 2018, but its overall role in trade has been eclipsed by big ports to the north.

The city was the world’s second-biggest port after Singapore in 2005 and now is the eighth-largest: Shanghai is by far the biggest and its throughput has doubled during that time while Hong Kong’s has fallen.

The city is utterly dependent on the mainland for much of its water, most of its food, and to a large extent, tourism and investment.

Before the protests and later the coronavirus pandemic virtually wiped out tourism, the city was a thriving cosmopolitan destination. It’s a shopping and dining mecca with a vibrant cultural scene, strong traditions of philanthropy and historic preservation, and mass media and educational institutions largely unfettered by Communist Party dogma and censorship.

At the same time, tensions have been building as the gap between rich and poor has widened. Political sentiment has become polarized as Beijing gradually extended its influence by ensuring its supporters would hold the deciding votes over such decisions as who would be the city’s top leader.

“These issues are very much central to the demonstrations,” Courtis said. “Beijing would be very smart to address some of these issues. Repression isn’t the answer.”

While many in Hong Kong grew frustrated with disruptions from the anti-government protests that turned violent at times, still more have shown with the votes they are able to cast that they favour more, not less democracy.

Some gathered in pop-up demonstrations May 29, including dozens who chanted in protest in the busy IFC shopping mall downtown.

Jerome Lau, 70, said he feared the government would crack down on public gatherings and free speech.

“Until I take my last breath, I will come out and fight for freedom,” he said.