In a letter to EU finance ministers, the leaders of 16 tech companies say the effect of the proposed tax to firms that make profits on their territory would "undermine the EU's stated goal of a Digital Single Market" 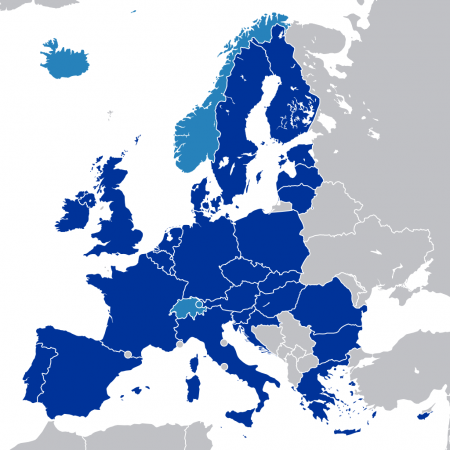 THE HAGUE, Netherlands – A group of technology company chiefs is warning that a digital services tax proposed by the European Commission would hinder innovation and economic growth.

In a letter to EU finance ministers, the leaders of 16 tech companies including Spotify, Booking.com and Zalando say the effect of the proposed tax “would be to undermine the EU’s stated goal of a Digital Single Market and to harm the very businesses that are the catalysts for economic growth and employment in the European economy.”

The Commission unveiled its plan in March, insisting that EU member countries should be able to tax firms that make profits on their territory even if they aren’t physically present.

The proposal was seen as a way of making tech giants like Google and Facebook pay more taxes.