China agreed to increase purchases of U.S. exports by US$200 billion and stop pressuring firms to hand over technology; the U.S. dropped plans for additional punitive tariffs 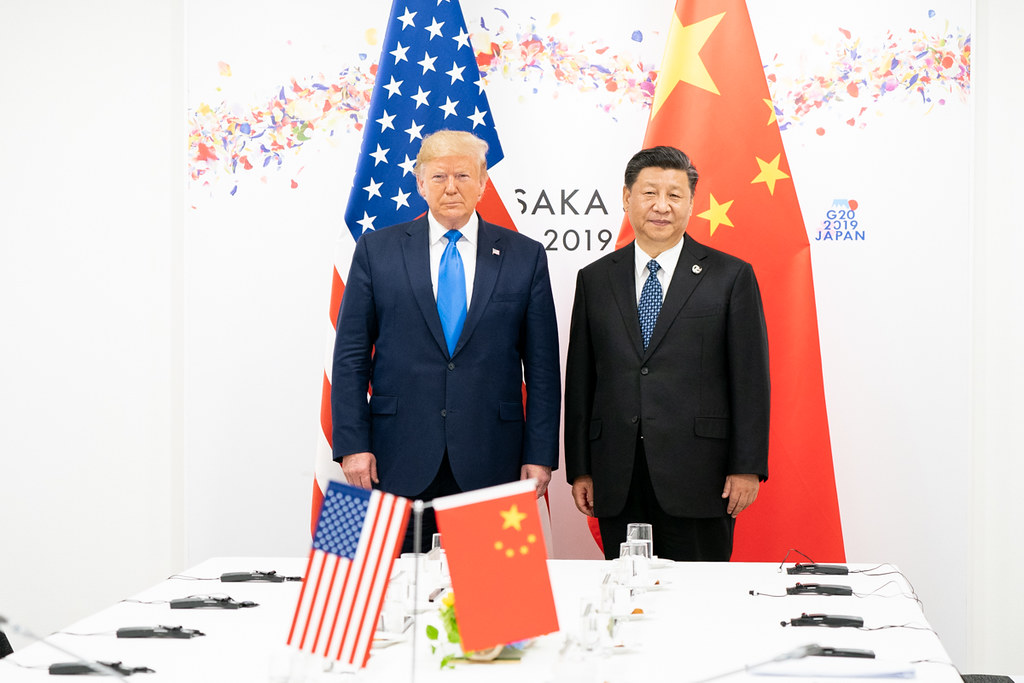 China agreed to increase purchases of U.S. exports by US$200 billion over two years and to stop pressuring companies to hand over technology. Washington dropped plans for additional punitive tariffs on Chinese goods in the fight over Beijing’s technology ambitions and trade surplus that threatens to depress global economic growth.

“It is imperative that both parties work together, uphold the principles of equality and mutual respect, strictly abide by the agreement, address each other’s core concerns, and work hard to implement the Phase 1 agreement,” Geng said.

Geng gave no details but Beijing wants tariffs imposed earlier on most of China’s exports to the United States to be rolled back, which the deal signed Wednesday fails to do. The Trump administration says some penalties must remain in place even after a final agreement is reached to ensure Beijing carries out its promises.

President Donald Trump said earlier he planned to fly to Beijing to start a second stage of talks, but economists say their remaining disputes are so complex that an agreement is unlikely to be reached until after the U.S. presidential election in November.

Asian stock markets were mixed after the signing. China’s main market index closed down 0.5% while Hong Kong advanced and Tokyo was little-changed.

Investors welcomed the trade truce but enthusiasm was tempered by questions about how China can carry out promises to buy tens billions of dollars of American soybeans, oil and other farm and energy exports.

“This has put a pause on things,” said Stephen Innes, a market strategist for AxiTrader. “Throwing a number out there is one thing, but how do we get there?”

China could buy more U.S. soybeans while purchasing less from other suppliers, which will hit those economies.

“Where is China getting soybeans now? Brazil. So are they going to stop importing from Brazil?” Innes said.

That would depress prices in Brazil and other markets, making it more attractive for other countries to buy soybeans, coal and other exports from them instead of from the United States, said Timme Spakman and Iris Pang of ING.

“Higher (U.S.) exports to China will probably, in part, be offset by lower U.S. exports to the rest of the world,” they said in a report.

Prices of soybeans, cotton and wheat fell on the Chicago Board of Trade, suggesting traders don’t expect a quick uptick in overall U.S. sales.

China promised to buy U.S. oil and liquefied natural gas valued at $52.4 billion, but that will be complicated by Beijing’s decision to leave tariffs of up to 25% in place. Importers would have to pass that on to customers or pay themselves.

At the same time, growth in Chinese demand is expected to slow. U.S. gas exports will face competition from Russian supplies arriving via a new pipeline.

“With a 25% tariff still in place, U.S. LNG exports to China are going to be a very difficult prospect,” said Gavin Thompson of Wood Mackenzie in a report.

Analysts warn the agreement doesn’t cover the most contentious disputes over Chinese industrial subsidies and barriers to trade in services.