The moves, which relieve pressure on U.S. farmers and clear the way for a U.S.-led group to buy Toshiba Corp.'s computer memory chip business, may signal Beijing's willingness to make a deal with Washington 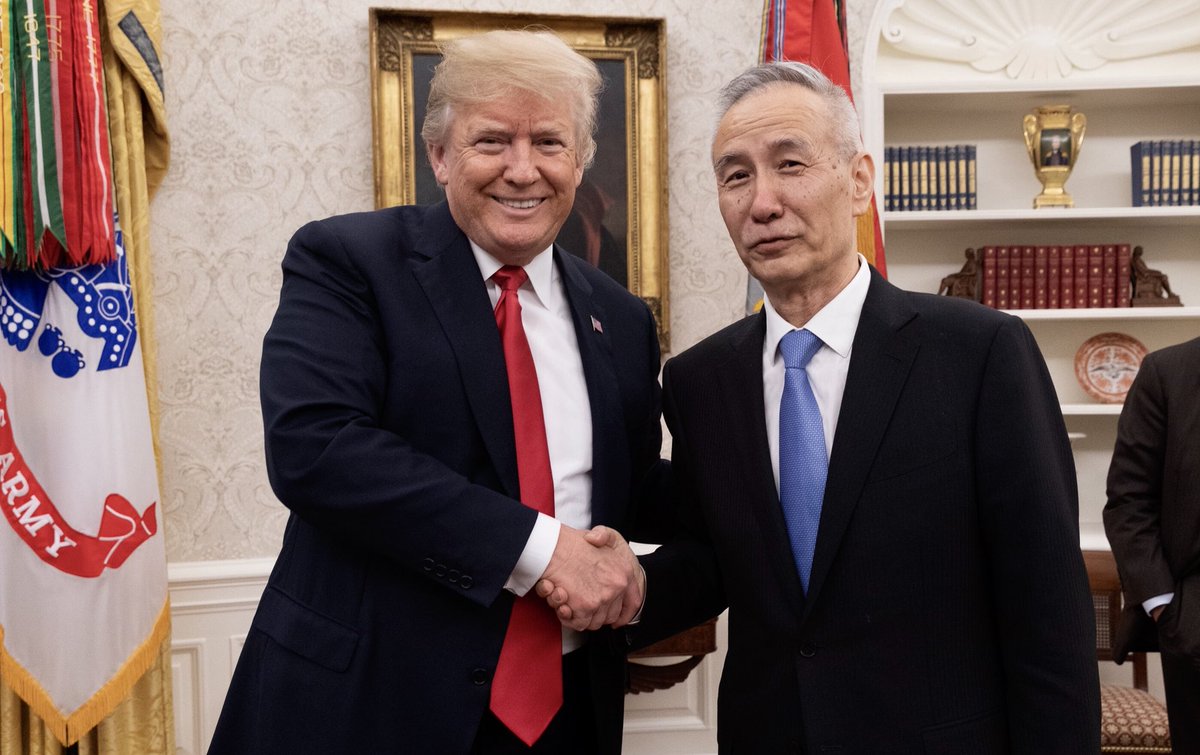 HONG KONG—China has dropped an anti-dumping investigation and given long awaited approval for the sale of Toshiba’s memory chip business, in gestures that could suggest a thaw between Beijing and the U.S. as trade talks resumed in Washington.

The Commerce Ministry said Friday it ended the probe into imported U.S. sorghum because it’s not in the public interest. A day earlier, Beijing cleared the way for a group led by U.S. private equity firm Bain Capital to buy Toshiba Corp.’s computer memory chip business.

The moves signalled Beijing’s willingness to make a deal with Washington amid talks between senior U.S. and Chinese officials aimed at averting a trade war between the world’s two biggest economies, analysts say.

“I think China is willing to make concessions,” said Wang Tao, chief China economist at UBS. “The Chinese stance has been very clear, that China wants to mute any trade dispute. But of course it doesn’t mean China would heed to all the demands the U.S. would place.”

The Commerce Ministry said it was ending the anti-dumping probe and a parallel anti-subsidy investigation because they would have raised costs for consumers.

The U.S. is China’s biggest supplier of sorghum, accounting for more than 90 per cent of total imports. China’s investigation, launched in February, had come as a warning shot to American farmers, many of whom support the Trump administration yet depend heavily on trade. They feared they would lose their largest export market for the crop, which is used primarily for animal feed and liquor.

The Commerce Ministry said that, “Anti-dumping and countervailing measures against imported sorghum originating in the United States would affect the cost of living of a majority of consumers and would not be in the public interest,” according to a notice posted on its website.

It said it had received many reports that the investigation would result in higher costs for the livestock industry, adding that many domestic pig farmers were facing hardship because of declining pork prices.

China’s U.S. sorghum imports surged from 317,000 metric tons in 2013 to 4.76 million tons last year while prices fell by about a third in the same period.

The ministry said any deposits for the preliminary anti-dumping tariffs of 178.6 per cent, which took effect on April 18, would be returned in full.

The announcement came after President Donald Trump met at the White House with Chinese Vice Premier Liu He, the leader of China’s delegation for talks with a U.S. team headed by Treasury Secretary Steven Mnuchin.

Trump had told reporters earlier that he had doubts about the potential for an agreement. He also raised fresh uncertainty about resolving a case involving Chinese tech company ZTE, which was hit with a crippling seven-year ban on buying from U.S. suppliers, forcing it to halt major operations. Trump said the company “did very bad things” to the U.S. economy and would be a “small component of the overall deal.”

News reports said China was also offering to cut its trade surplus with the U.S. by $200 billion, citing unnamed U.S. officials, but a China’s Foreign Ministry denied it.

“It’s untrue,” said spokesman Lu Kang. “The relevant discussion is still underway, and it is constructive.”

It’s all part of the haggling, said Song Lifang, an economics professor and trade expert at Renmin University.

“It’s time for both to present their demands, but it’s also a time to exhibit their bargaining chips,” said Song, adding that approval for the Toshiba deal, worth $18 billion, was “an apparent sign of thaw” amid a U.S. investigation into Chinese trade practices requiring U.S. companies to turn over their technology in exchange for access to China’s market.

The Trump administration has proposed tariffs on up to $150 billion in Chinese products to punish Beijing while China has responded by targeting $50 billion in U.S. imports. Neither country has yet imposed tariffs.