Canadian hard liquor exports down five per cent in 2017 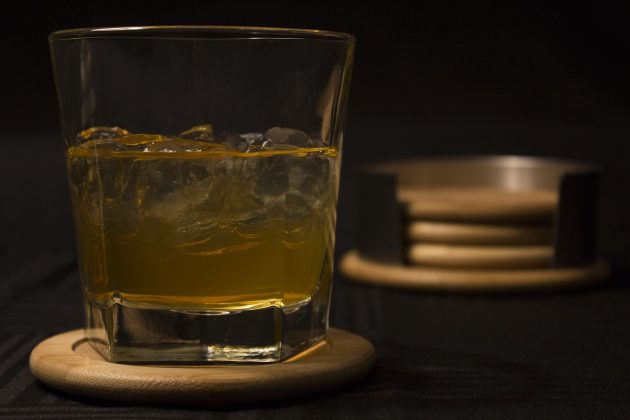 TORONTO—The value of Canadian spirits exported internationally declined 5.1 per cent in 2017 from the previous year—from $674.7 million to $639.9 million—according to Statistics Canada.

Spirits Canada, an advocacy group for the spirits industry, believes a new federal tax is to blame.

“The March 2017 Federal Budget that increased Canadian liquor excise duties immediately by 2 per cent to 7.8 per cent on Canadian whisky and other Canadian alcohol products, with automatic annual increases every year thereafter, had a negative impact as manufacturers and brand owners sought to reduce costs and throttled back on their investments domestically and internationally,” said Jan Westcott, president & CEO, Spirits Canada.

Wescott says that while excise duties are not charged on products exported outside of Canada, raising taxes here at home has eroded the competitiveness of Canadian spirits manufacturers—a concern compounded by a recent cut in spirits excise duties in the U.S.

In their 2017 budget, the feds introduced a so-called “escalator tax”, which hiked rates by 2 per cent on beer, wine and spirits last April, and will do so every year in perpetuity to keep pace with inflation.

“Canada urgently needs liquor excise duty reform and an elimination of the damaging annual escalator tax to bring fairness to Canadian whisky makers, and we hope (Finance) Minister Morneau will address this issue in his upcoming budget,” said Wescott.

The Canadian beer industry is also up in arms over the new tax, and the Canadian Taxpayers Federation has started a campaign against it.

Spirits Canada says that despite the drop in exports, spirits still accounted for 68 per cent of the value of all Canadian beverage alcohol exports in 2017, far surpassing the combined value of beer, cider and wine exports.

Canadian whisky accounted for $365 million of the total value of Canadian spirits exports, followed by liqueurs at $155 million. Vodka, Gin, Rum and grain neutral spirits accounted for the remainder.