After a week away, SNC Lavalin questions await MPs returning to Parliament

The inner workings of a so-called remediation agreement sought by SNC-Lavalin are unclear. But Jody Wilson-Raybould and Gerald Butts have both quit 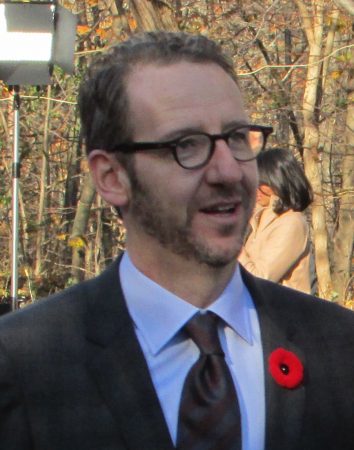 OTTAWA – The opposition parties are charging back into the House of Commons today, loaded with questions for Prime Minister Justin Trudeau about what his office did to try to help the embattled Montreal engineering company SNC-Lavalin in its corruption case.

Before MPs left for a week in their ridings, Jody Wilson-Raybould was veterans affairs minister and Gerald Butts was Trudeau’s principal secretary, his closest adviser.

Now they’ve both quit and it’s still not clear what Butts or anyone else in the Prime Minister’s Office might have done to push Wilson-Raybould on SNC-Lavalin when she was attorney general and had a say over the charges the company faces.

In the afternoon, the Commons justice committee is holding a closed-door meeting to discuss how its probe of the affair should go.

Opposition members want to call at least nine witnesses, including Butts, other top Trudeau aides and Wilson-Raybould, but Liberals on the committee have so far used their majority to keep the witness list to three.

For now, the committee is planning to look only at the political and legal roles of the justice minister as well as the inner workings of a so-called remediation agreement – the alternative to prosecution sought by SNC-Lavalin.