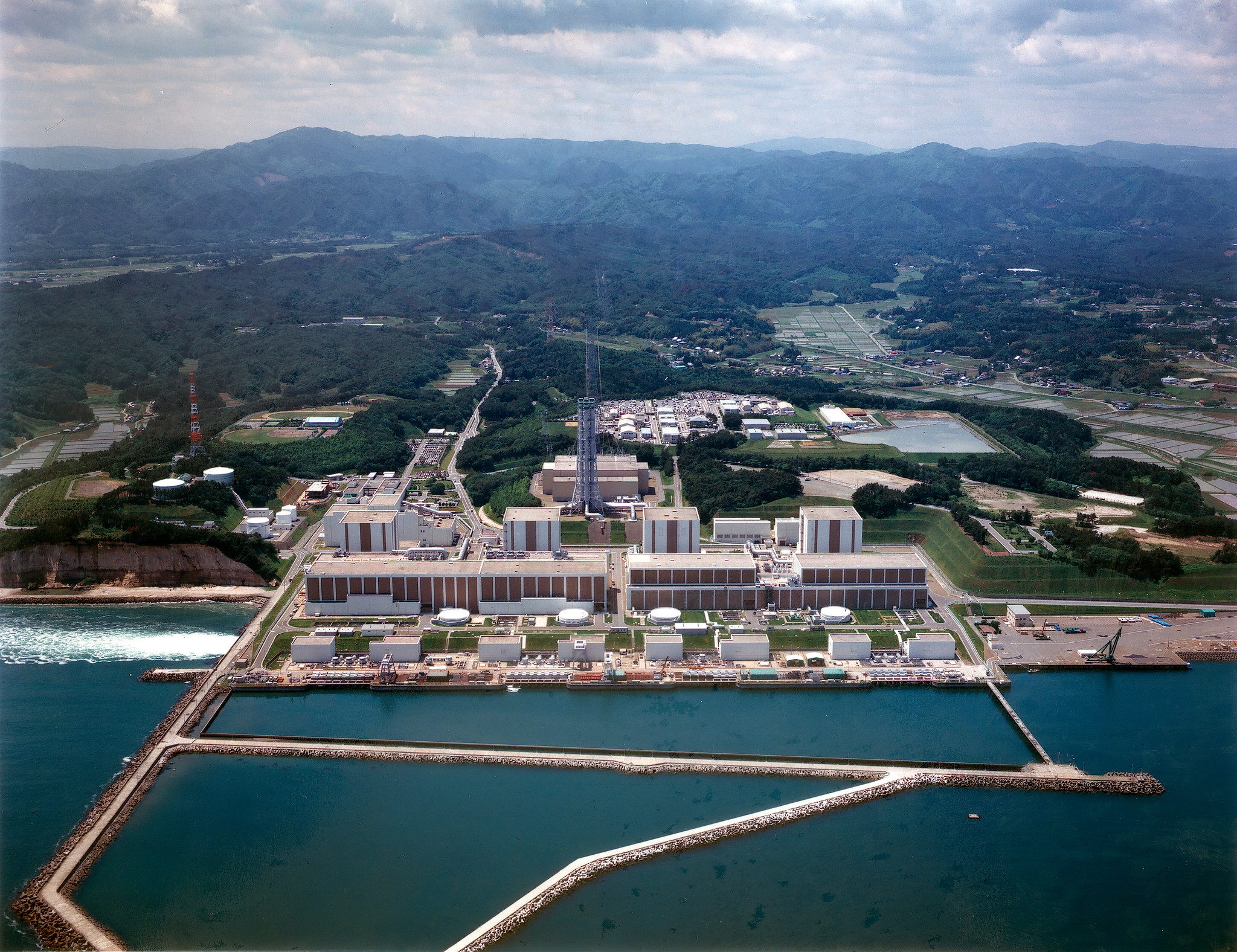 Three lines of equipment connected to pipes snaking around in this dimly lit, sprawling facility can process up to 750 tons of contaminated water a day. Four other lines elsewhere in the plant can process more.

From there, the water is pumped to a complex of about 1,000 temporary storage tanks that crowd the plant’s grounds, where additional tanks are still being built. Officials say the huge tanks will be completely full by the summer of 2022.

The decontamination process is a key element of a contentious debate over what should be done with the nearly 1.2 million tons of still-radioactive water being closely watched by governments and organizations around the world ahead of this summer’s Tokyo Olympics.

The plant’s operator, Tokyo Electric Power Co., or TEPCO, says it needs to free up space as work to decommission the damaged reactors approaches a critical phase. It’s widely expected that TEPCO will gradually release the water into the nearby ocean following a government decision allowing it to do so. The company is still vague on the timing.

But local residents, especially fishermen, are opposed to the plan because they think the water release would hurt the reputation of already battered fisheries, where annual sales remain about half of the level before the nuclear accident, even though the catch has cleared strict radioactivity tests.

TEPCO Chief Decommissioning Officer Akira Ono said the water must be disposed as the plant’s decommissioning moves forward because the area used by the tanks is needed to build facilities for the retrieval of melted reactor debris.

Workers are planning to remove a first batch of melted debris by December 2021. Remote control cranes are dismantling a highly contaminated exhaust tower near Unit 2, the first reactor to get its melted fuel removed. At Unit 3, spent fuel units are being removed from a cooling pool ahead of the removal of melted fuel.

The dilemma over the ever-growing radioactive water is part of the complex aftermath of the magnitude 9.0 earthquake and tsunami that hit on March 11, 2011, destroying key cooling functions at the Fukushima Dai-ichi plant. Three reactors melted, releasing massive amounts of radiation and forcing 160,000 residents to evacuate. About 40,000 still haven’t returned.

Separately, even more dangerously contaminated water sits in underground areas and leaks continuously into groundwater outside the plant, experts say.

The contaminated water pumped from underground first goes through cesium and strontium removal equipment, after which most is recycled as cooling water for the damaged reactors. The rest is filtered by the main treatment system, known as ALPS, which is designed to remove all 62 radioactive contaminants except for tritium, TEPCO says.

Tritium cannot be removed from water and is harmless when consumed in small amounts, according to Japan’s industry ministry and nuclear regulatory officials.

Despite repeated official reassurances, there are widespread worries about eating fish that might be affected if the contaminated water is released into the sea. Katsumi Shozugawa, a radiology expert at the University of Tokyo who has been analyzing groundwater around the plant, said the long-term consequences of low-dose exposure in the food chain hasn’t been fully investigated.

“It is difficult to predict a risk,” Shozugawa said. “Once the water is released into the environment, it will be very difficult to follow up and monitor its movement. So the accuracy of the data before any release is crucial and must be verified.”

A government panel issued a report earlier this year that narrowed the water disposal options to two: diluting the treated water to levels below the allowable safety limits and then releasing it into the sea in a controlled way, or allowing the water to evaporate in a years-long process.

TEPCO and government officials promise the plant will treat the water for a second time to meet legal requirements before any release.