The company plans to introduce wooden cutlery, wooden stir sticks and paper straws to its restaurants across the country by December. 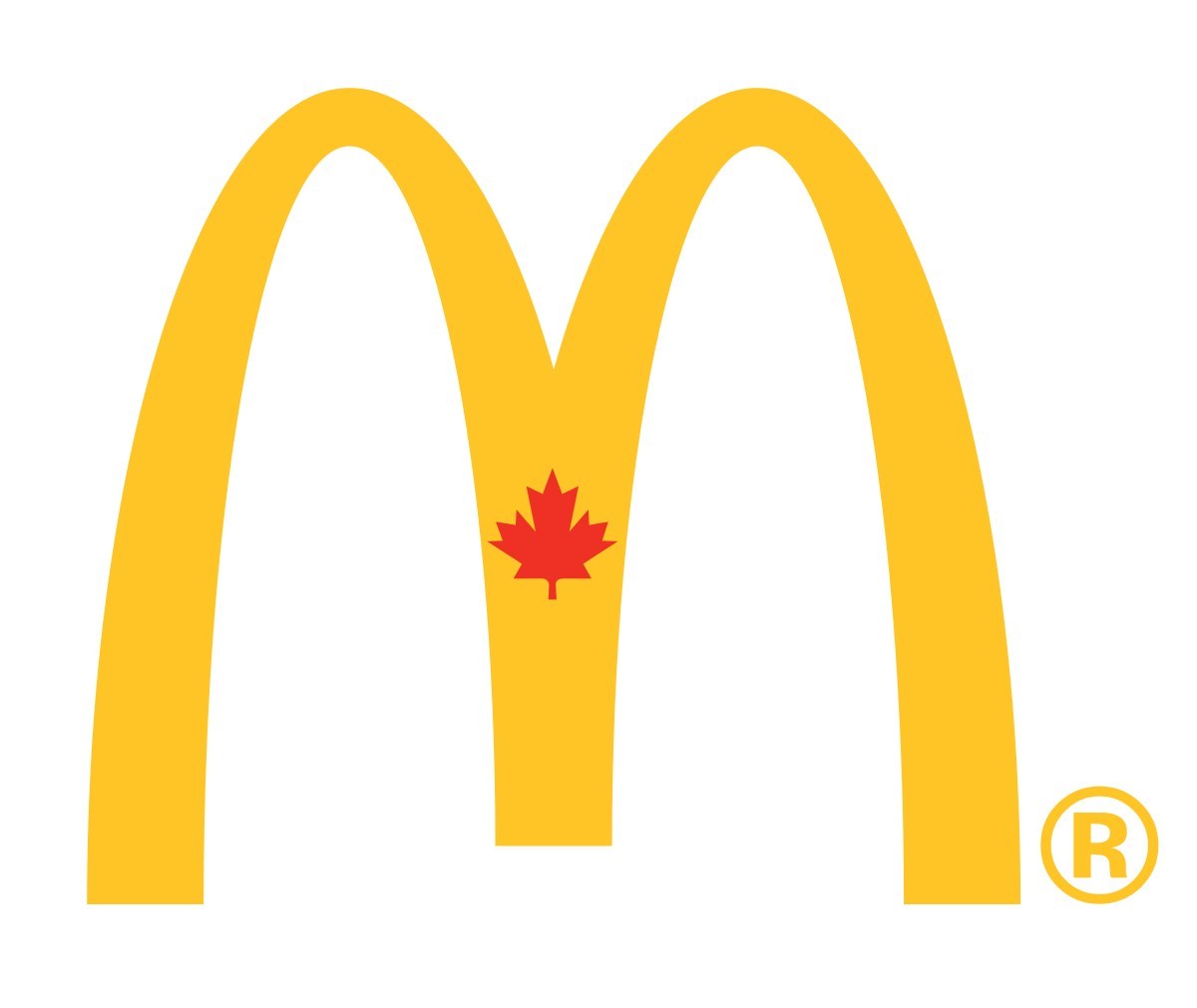 McDonald’s Canada has announced plans to eliminate plastic cutlery, stir sticks and straws in its restaurants by December.

In an Oct. 7 news release, the company said that it will introduce wooden cutlery, wooden stir sticks and paper straws to its more than 1,400 restaurants across the country.

The only piece of plastic cutlery that McDonald’s Canada will continue to offer will be plastic spoons used with McFlurry ice cream products.

“By being part of the Canadian fabric and serving close to three million guests every day… McDonald’s Canada is playing an important role in the ongoing reduction of single-use plastics in the country,” Rob Dick, supply chain officer, McDonald’s Canada, said in the release. “By removing these single-use plastics in our restaurants, we show our ongoing commitment to minimize our environmental footprint and to help protect the planet for future generations.”

McDonald’s has been operating in Canada since 1967, and currently has more than 1,400 franchised and corporate-owned restaurants in the country.