Unlike the other holdout provinces, Manitoba planned to enact a carbon tax of its own, a price of $25 per tonne that would not rise 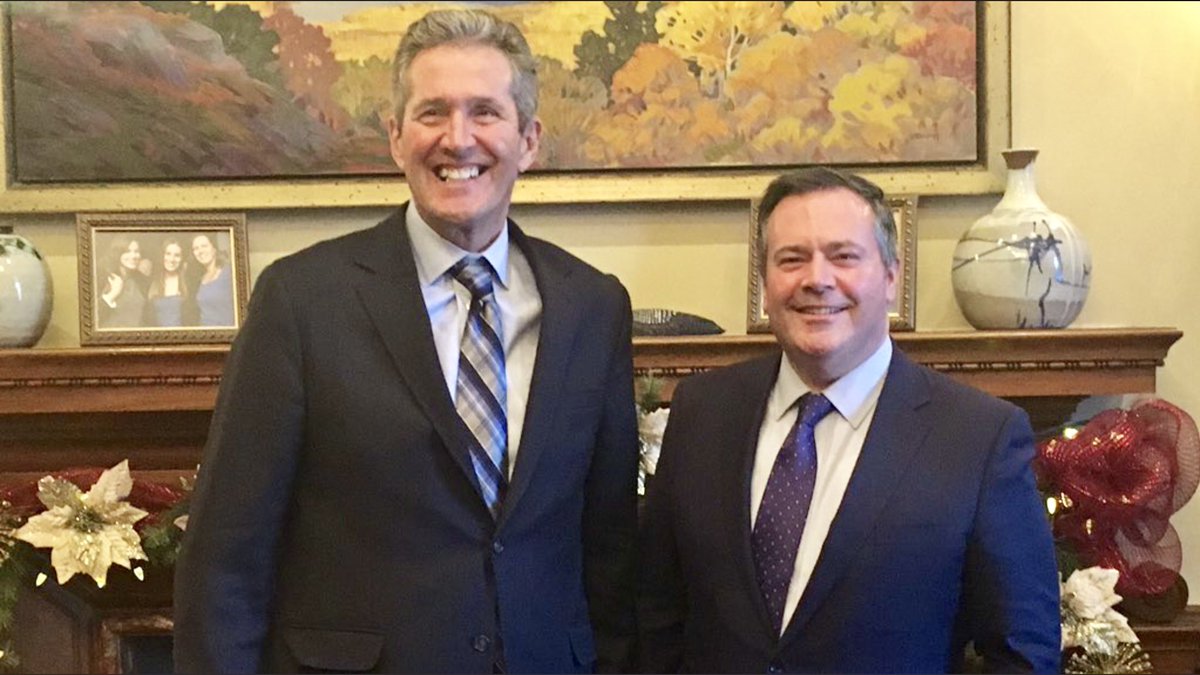 WINNIPEG—The Manitoba government has filed its own court challenge of the federal government’s carbon tax, following similar moves by Ontario and Saskatchewan.

In documents filed in Federal Court on Wednesday, the Manitoba government seeks a judicial review to quash the federal tax on the grounds it exceeds Ottawa’s constitutional authority.

“The (federal carbon-tax law) falls outside of Parliament’s jurisdiction,” says the notice of application.

Manitoba, Saskatchewan, Ontario and New Brunswick—all provinces led by conservative governments—have refused federal Liberal demands to enact their own carbon levies. That prompted Ottawa to impose its own tax in those provinces, which started April 1 at $20 per tonne and will rise to $50 per tonne by 2022.

“The conduct by the federal government is unfair to Manitobans. It threatens jobs and economic growth throughout our province,” Manitoba Justice Minister Cliff Cullen said in a statement Wednesday.

A date has not been set for the hearing.

Decisions are already pending in the court challenges by Ontario and Saskatchewan, but Manitoba says its case has some unique characteristics.

Unlike the other holdout provinces, Manitoba planned to enact a carbon tax of its own—a price of $25 per tonne that would not rise. Premier Brian Pallister said the flat tax would recognize the billions of dollars Manitoba has already invested in clean hydroelectric developments.

When the federal government said the Manitoba proposal was not enough, Pallister withdrew the lower provincial tax and promised to fight the higher federal one.

Manitoba argues that Ottawa had no right to rebuff the province’s initial plan to charge a lower carbon tax that might have been equally effective in reducing emissions. The document also alleges the federal government has made side deals with some provinces that are more lenient than what has been forced on Manitoba and the other holdouts.

Two years ago, the Manitoba government obtained a legal opinion from constitutional expert Bryan Schwartz. Schwartz said the federal government generally has the right to impose a carbon tax, but might be rebuffed if a province developed its own plan that would be equally effective in reducing emissions.

Caroline Theriault, a spokeswoman for the Minister of Environment and Climate Change Canada, said carbon pollution should not be a partisan issue.

“Premier Pallister flip-flopped, choosing to tear up his own climate plan,” she said in an email.

“If some Conservative politicians choose to not do what’s right for our climate and our kids, we will. Just like Andrew Scheer, Brian Pallister is taking direction from Doug Ford and fighting climate action instead of fighting climate change. His decision comes weeks after scientists made it clear Canada is warming at double the global rate. The time to act is now.”

Theriault said the federal plan is a practical and affordable way to cut pollution.

She noted that under the plan a family of four in Manitoba will receive $339 through the Climate Action Incentive this year.

“Instead of wasting taxpayer dollars in court fighting climate action, we would have hoped to see the premier fight climate change,” she said.

In the Saskatchewan court case, federal lawyers argued in February that Ottawa has the authority to enact a backstop carbon tax because climate change and greenhouse gas emissions are a matter of a national concern.