June was Europe’s hottest on record as climate change bites

The southern French town of Gallargues-le-Montueux experienced a blistering 45.9 Celsius

July 3, 2019  by Dusan Stojanovic And Frank Jordans, The Associated Press 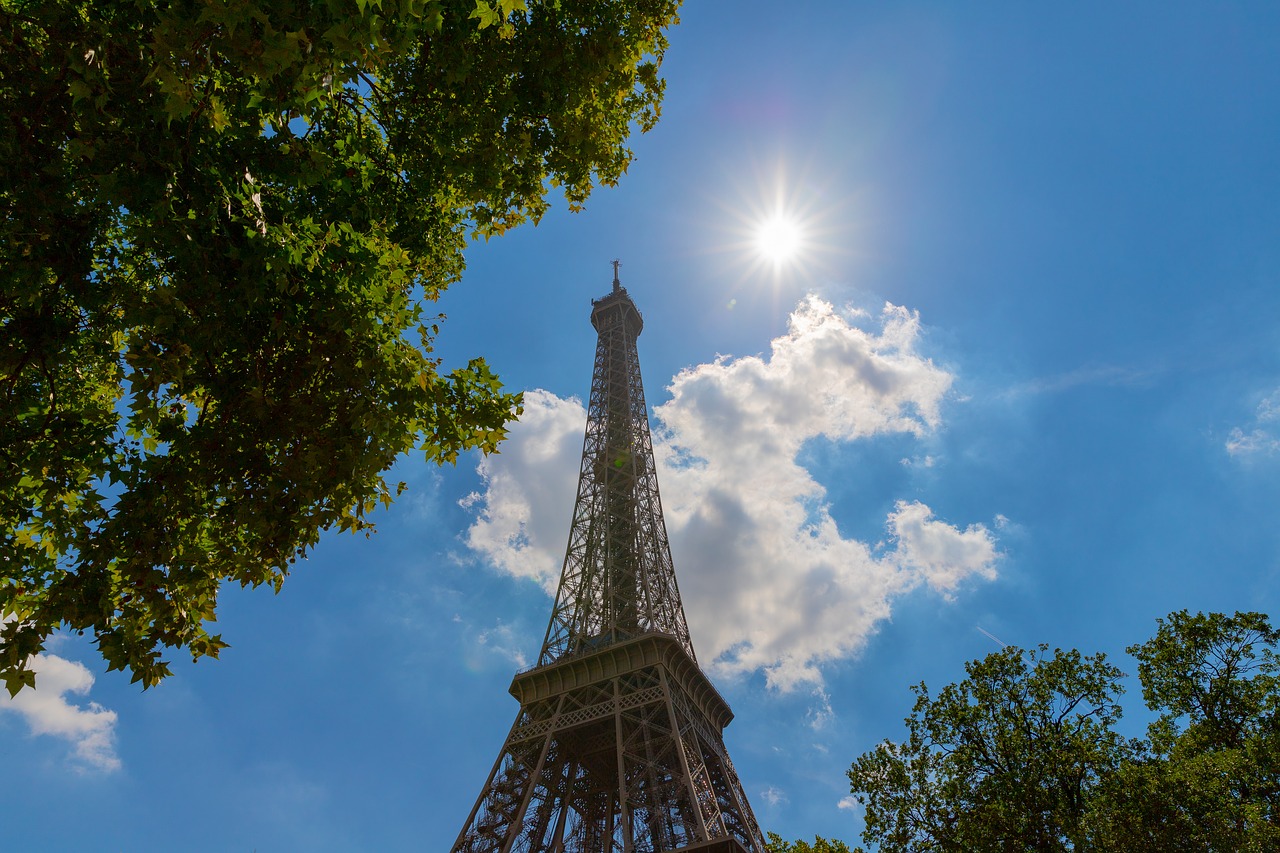 Measurements collected by the European Union’s Copernicus satellite program revealed Europe’s average temperature in June was more than 2 degrees Celsius higher than during the 30-year reference period from 1981 to 2010.

The intense heat toward the end of June also beat the previous Europe-wide record for the month set in 1999 by 1 degree Celsius. France, Switzerland, Austria, Germany, the Czech Republic and Spain all registered new national highs for June, with the southern French town of Gallargues-le-Montueux recording a blistering 45.9 Celsius (114.6 Fahrenheit) on Friday.

In a separate study published Tuesday, an international group of experts who examine the possible link between extreme weather events and climate change warned that Europe faces more frequent and intense heat waves.

After analyzing temperatures in the French city of Toulouse between June 26 and 28 the World Weather Attribution group concluded that every heat wave occurring in Europe today “is made more likely and more intense by human-induced climate change.”

They found the extreme conditions measured during that three-day period, when a blast of hot air swept up from the Sahara Desert, are at least five times more likely now than they were around 1900, before greenhouse gas emissions from industry had a major effect on the atmosphere.

Geert Jan van Oldenborgh, a researcher at the Dutch meteorological institute KNMI and one of the report’s authors, said factors other than climate change may be further affecting the frequency and extent of extreme temperature events.

The World Weather Attribution study hasn’t been peer-reviewed yet, but the group uses methods that are widely considered valid in the scientific community.

Martin Hoerling, a research meteorologist at the U.S. National Oceanic and Atmospheric Administration who wasn’t involved in the study, said its findings were consistent with other measurements showing European summers getting hotter since the start of the 20th century.

“Hotter European summers are their climate new normal, though that ‘normal’ will itself change further,” he said.

With the heat wave moving toward eastern Europe, temperatures soared to 39 degrees Celsius (102.2 Fahrenheit) in Serbia on Tuesday, though showers in the evening could provide some relief.

Cisterns with drinking water have been parked in Belgrade parks with doctors warning elderly to stay indoors.

The surge in temperatures comes after weeks of unusually severe thunderstorms in parts of Serbia, Bulgaria, Romania, Bosnia and Croatia that have triggered floods and extreme humidity.

In Germany, thousands of firefighters, soldiers and civil defence personnel were battling a large wildfire Tuesday at a former military exercise area in northern Germany after weeks of dry weather.

Officials said that the blaze in Luebtheen, about 170 kilometres (106 miles) northwest of Berlin, is the biggest in the history of Mecklenburg Western Pomerania state.