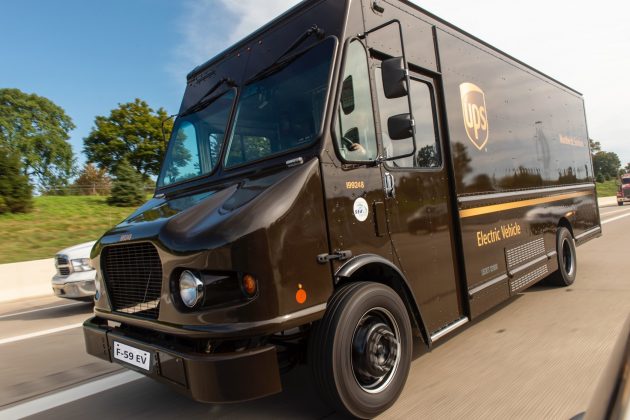 The expanded strategic collaboration agreement includes SEA Electric providing Exro with two electric delivery vans to showcase Exro’s Battery Control System and facilitate second-life battery storage by the second half of 2021. With a focus on utilizing electric truck batteries for energy storage applications, Exro and SEA will co-develop the BCS for operational validation.

The agreement expands on the initial scope to commercialize the Exro Coil Driver in SEA’s electric trucks to now include a Class 8 electric truck for the Canadian market and volume production targets of 400 trucks minimum by the second-year post validation. The Company and SEA Electric will co-demonstrate the Exro-enhanced electric fleet trucks in the North American market by the second half of 2021.

“Exro’s technology will continue to open new opportunities with applications that have cost-prohibitive components on the market today”, said Tony Fairweather, CEO of SEA Electric, in a prepared statement. “We are excited to expand our partnership with Exro and help to optimize the utilization of batteries in a second-life application.”

“This is a big deal for Exro, a major catalyst for Exro toward our vision of becoming a leader in power electronics for mobility and energy management”, said Sue Ozdemir, CEO of Exro. “I am very pleased to be expanding our partnership with SEA Electric to further demonstrate the synergy our technology has from commercial trucks to energy storage.”