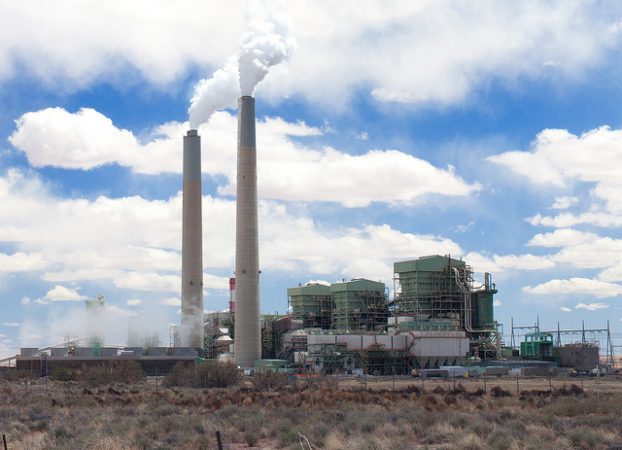 WASHINGTON – The Trump administration is considering rewriting another Obama-era rule controlling hazardous emissions from coal-fired power plants, this one on mercury and other pollutants.

Environmental Protection Agency spokeswoman Molly Block said Wednesday that the agency is still preparing its proposal for consideration by the White House’s Office of Management and Budget and that there are few details to release.

The EPA is looking at whether the 2012 rule on power plant emissions was necessary, among other issues, Block said.

Democratic Sen. Tom Carper of Delaware and Republican Sen. Lamar Alexander of Tennessee urged the EPA in a joint letter to keep the 2012 limits in place, saying the rules has cut mercury emissions from power plants by 90 per cent.

The EPA announced earlier this month that it was moving to relax federal oversight of emissions from coal-fired power plants under a separate Obama-era rule from 2015.