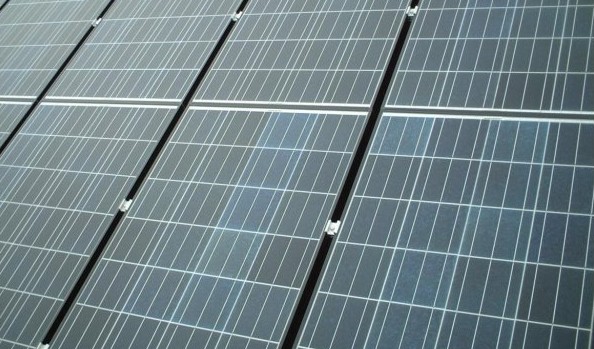 SkyPower has secured its second major solar contract in India in as many months. PHOTO: Mhassan abdollahi, via Wikimedia Commons

NEW DELHI, India—Toronto-based SkyPower Global has been awarded a contract to build 200 megawatts of solar photovoltaic projects in the Telangana region of India.

The announcement is the second major contract SkyPower has secured in the past two months. The company disclosed a contract to build 150 megawatts of projects in the State of Madhya Pradesh in July. The company noted that once built, the projects from both states are anticipated to be in excess of 400 megawatts of solar nameplate capacity.

“SkyPower has unique abilities, as a leading and focused solar-power developer and independent power producer, to leverage its global purchasing power, experience and track record to help meet its targets in India,” the company said.

The company, which is majority-owned by real estate and infrastructure fund manager, CIM Group, said the State of Telangana has proven to be one of the most forward-thinking jurisdictions in India through choosing to embrace solar energy.

“SkyPower is very proud to be a part of this important initiative,” the company said.

SkyPower said its experience, coupled with its proprietary development platform, enable it to provide solar power in India at truly market competitive rates while ensuring the highest quality construction and world-class execution using highly advanced systems and processes. SkyPower considers India to be one of the key solar markets in the world that holds tremendous growth potential, noting the Indian Government’s commitment to rapidly increasing the country’s electrification rate and helping support and foster the growth of what “clearly is a trillion dollar industry.”

“India is leading the world in deploying solar, not only with its significant targets but by it very actions. It is truly an example for others to follow,” Kerry Adler, president and CEO of SkyPower Global, said.