About 2,500 Escondida mine workers will return to the job under their old contract after talks with majority owner BHP Billiton failed 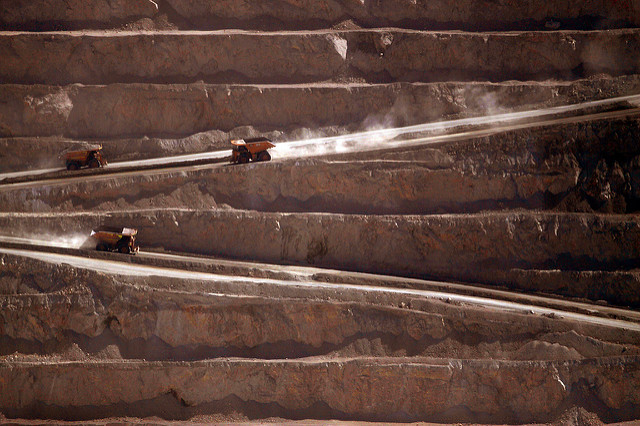 Escondida is located in the Atacama desert and produces about 1.2 million metric tons of copper each year. PHOTO: Municipalidad Antofagasta/Flickr

SANTIAGO, Chile‐Chilean workers have ended a 43-day strike at the world’s biggest copper mine.

The stoppage by some 2,500 workers at the Escondida mine began on Feb. 9 over demands for a bonus payment, a salary increase and other benefits.

Workers ended the strike March 23 after negotiations failed with majority owner BHP Billiton Ltd. They used legal provision that allows them to return their old contract with their existing benefits and work conditions. But they will lose out on a bonus payment.

Chile is the world’s top copper producing nation. Escondida is located in the Atacama desert and produces about 1.2 million metric tons of copper each year.