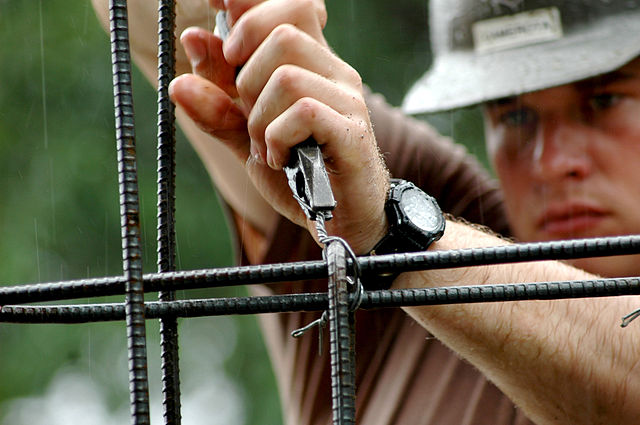 Concrete reinforcing bar, or rebar, is used across the construction and building industry to strengthen concrete. Like other segments of Canada’s steel industry, rebar producers have faced significant pressure from foreign competition in recent years

With a special import measure currently in place on rebar from China, South Korea and Turkey, the border service will investigate whether or not rebar is being sold in Canada at unfair prices, and in turn, hurting Canadian producers.

Working on a complaint filed by three Canadian steel companies, the CBSA probe will look into rebar from Belarus, Portugal, Spain, Japan, Taiwan and Hong Kong. The Canadian International Trade Tribunal will also play a role in the investigation.

According to the Canadian Steel Producers Association, the probe will be the second Canadian investigation into unfairly imported rebar in as many years.

“It is vital for domestic steel producers and their employees that market-based competition in Canada is preserved,” the organization’s President, Joseph Galimberti, said. “This is an important investigation for the 22,000 Canadians employed directly and the 100,000 employed indirectly in steel.”

Both the CBSA and CITT are expected to issue preliminary decisions by November.