Canadian Security: Reaching the masses: how mass notification tools have been deployed during COVID-19 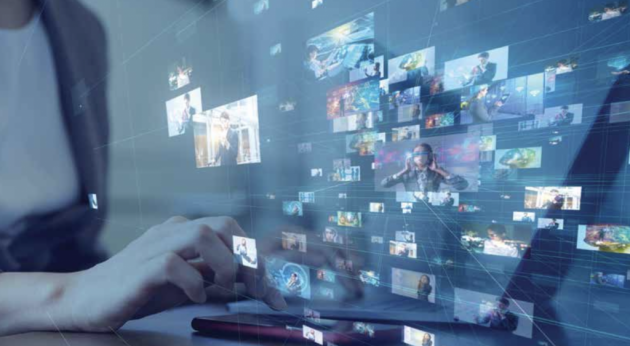 Mass notification tools have played an important role during the ongoing COVID-19 saga, from the initial shock of a pandemic declaration to the implementation of work-from-home policies, still in place almost a year later.

Traditionally seen as an emergency management alerting system, the use of the technology has changed as different stages of the pandemic rolled out over time.

The tone of the pandemic has been that of a sustained state of emergency over many months, but the first few weeks were a total unknown to most people as they grappled with a scenario they may have only read about or seen in movies.