Lots of new features, such as a standard Active Grille Shutter system, powered the 2015 Subaru Legacy to the top of its class

February 12, 2015  by Dan Ilika, with files from Canadian Manufacturing.com Staff 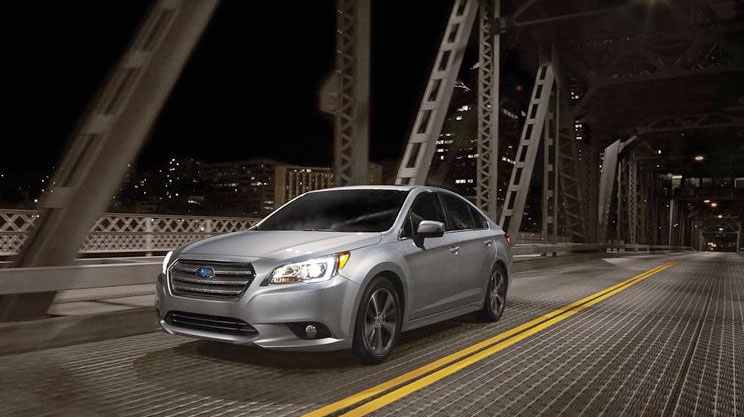 The 2015 Subaru Legacy has been named the 2015 Canadian Car of the Year. PHOTO: Subaru

TORONTO—The Subaru Legacy is the 2015 Canadian car of the Year, as named by the Automobile Journalists Association of Canada (AJAC) at the Canadian International Auto Show in Toronto.

“Subaru had an outstanding year in 2014,” said Shiro Ohta, chairman, president and CEO of Subaru Canada, Inc. “In the past year, Subaru sold a record number of vehicles and celebrated a new milestone in company history with unprecedented sales success. This award from AJAC is a wonderful tribute to our recent achievements.”

Also new for the 2015 Legacy 2.5i is a standard Active Grille Shutter system, which helps to improve fuel economy by reducing wind resistance when closed.