When U.S. businesses open in Canada, Tobi Lutke said many of them poach the country's top talent, causing salaries to increase 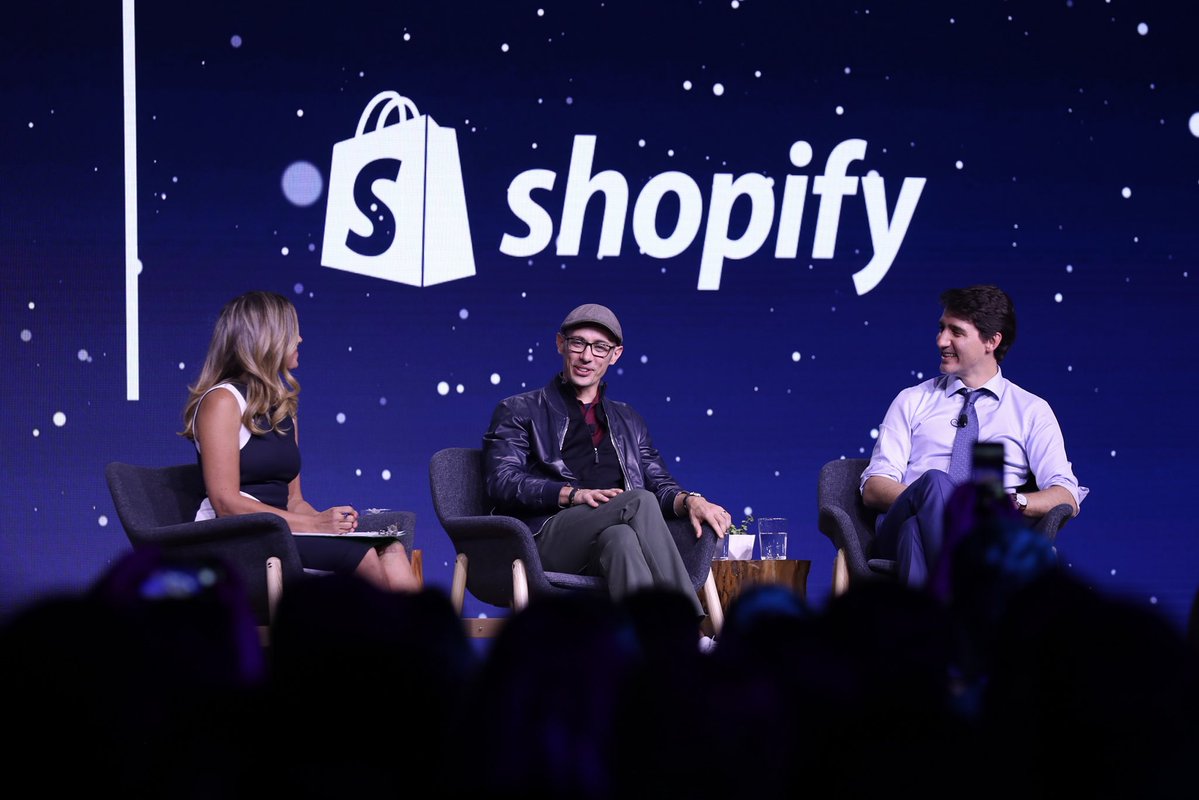 TORONTO—Canada has been trying to grow its innovation sector for decades and prove that it can compete on the world’s stage, but Shopify’s founder believes the country shouldn’t be too quick to celebrate when U.S. technology giants head north of the border.

Tobi Lutke outlined his frustration at how Canadian talent and intellectual property seeps out of the country in a Tuesday interview with The Canadian Press, where he touched on the dangers of U.S. technology brands starting up branch offices in Canada.

“We want them, but it isn’t as good as people think it is,” he said, when asked about recent hype around announcements including Uber Technologies Inc.’s plans to open a new engineering hub and expand its self-driving vehicle centre in Toronto and Amazon Inc.’s efforts to expand its Vancouver technology hub.

When U.S. businesses open in Canada, Lutke said many of them poach the country’s top talent, causing salaries to increase, but making it difficult for smaller Canadian companies to compete.

The businesses often end up acquiring the country’s intellectual property, which can be problematic too.

“All of that value will accrue to the U.S. economy,” he complained.

In a report, the group recommended setting goals to triple the number of Canadian firms earning $100 million in annual revenue from 58 to 172, double the number of women enrolled in post-secondary information communication technology programs and increase graduation from computer and software disciplines by 300 per cent.

Canadian companies need to overcome being slow to adopt technology, having a “severely limited” pool of science technology engineering and math (STEM) talent and a “national scarcity” of executive talent with experience scaling up businesses, the report said.

A German immigrant whose business is based in Ottawa and has 3,000 employees in Canada, Lutke has long championed Canadian innovation.

Speaking at the Elevate technology festival in Toronto, Lutke said his dream is to build a technology sector in Canada that is so strong that when people arrive in the country they feel like they just stepped off a time machine because the country is so innovative.

Of the 40,000 Canadian technology companies, 98 per cent are considered to be micro, Lutke said, while emphasizing that helping micro companies grow is key.

And though there’s plenty of work that he said the country has to do, he added, “Canada is not in a bad spot globally.”

“I don’t feel Canada is that far behind.”