The non-corrosive battery uses organic molecules dissolved in neutral-pH water to store energy. It can cycle more than 1,000 times and lose only about one per cent of its charge 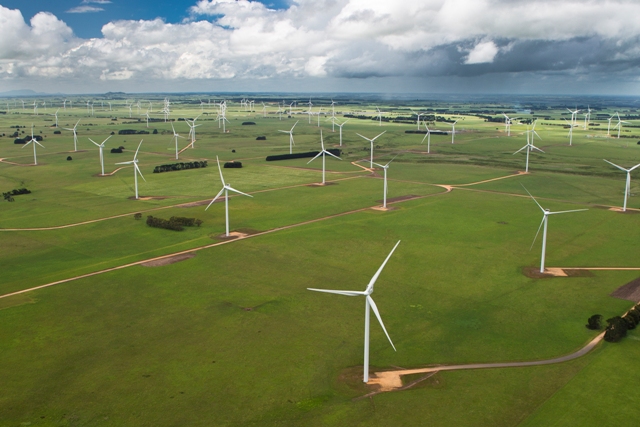 CAMBRIDGE, Mass.—Chemists at Harvard University have designed a new long-lasting redox flow battery they say could run for more than a decade with minimal upkeep.

The new battery stores energy in organic molecules dissolved in neutral-pH water, making it both non-corrosive and non-toxic, as well as capable of cycling for years with little degradation.

Working out of the Ivy League school’s John A. Paulson School of Engineering and Applied Sciences—better known as SEAS—the researchers say the battery can cycle more than 1,000 times while only losing about one per cent of its charge.

“Lithium ion batteries don’t even survive 1000 complete charge/discharge cycles,” said Michael Aziz, a professor of materials and energy at Harvard and one of the researchers working on the project.

Like other flow batteries, such as the vanadium redox flow battery, which has attracted attention for its potential to provide utility-scale storage, the new battery consists of two tanks of liquid electrolyte solution separated by a membrane.

While lithium-ion continues to gain ground even for large-scale storage for wind and solar projects, critics point to the technology’s inability to hold up over years of heavy use as a major limitation.

The solubility and longevity of the battery’s positive and negative electrolytes are among the battery’s most significant breakthroughs.

For the negative electrolyte, the team used viologen, a molecule that initially caused trouble by degrading in the liquid solution. To counter the issue, Beh was able to alter the molecule’s structure, making it more resilient to decomposing.

“Ferrocene is great for storing charge but is completely insoluble in water,” Beh said. “It has been used in other batteries with organic solvents, which are flammable and expensive.”

Not so for the new liquid form, which the team used for the battery’s positive electrolyte.

The non-corrosive and non-toxic attributes of the battery’s electrolyte resulted in “unprecedented” cycling stability. The battery achieved a capacity retention of 99.9943 per cent per cycle, the researchers say in the study’s abstract.

“These represent the highest capacity retention rates reported to date versus time and versus cycle number,” they added.

The long lifespan and abundance of the battery’s reactants could play a critical role in the its cost.

“Because we were able to dissolve the electrolytes in neutral water, this is a long-lasting battery that you could put in your basement,” Gordon said. “If it spilled on the floor, it wouldn’t eat the concrete and since the medium is noncorrosive, you can use cheaper materials to build the components of the batteries, like the tanks and pumps.”

Aziz said the breakthrough brings the researchers one step closer to the U.S. Department of Energy’s goal of a battery capable of storing energy for less than US$100 per kilowatt hour—though he did not elaborate on how close the new battery would come to that goal, or when the technology would be ready for commercialization.