Defence Minister Harjit Sajjan said the purchase of 18 Super Hornet jet fighters was on an interim basis, as the government is desperate to replace the very old CF-18 fleet 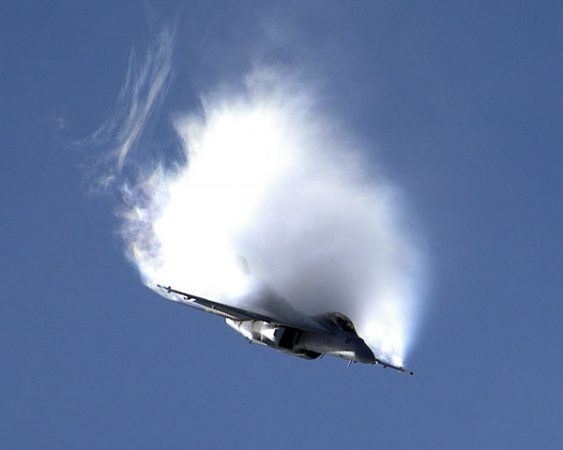 TORONTO—Canada’s defence minister said Tuesday the country will enter into discussions with the United States and Boeing to buy 18 Super Hornet jet fighters on an interim basis and will hold an open competition to buy more planes over the next five years.

Sajjan said Canada remains part of Lockheed Martin’s F-35 Joint Strike Fighter program. The government previously said it would honour its campaign pledge not to buy the next generation F-35 fighter from Lockheed Martin’s troubled program. Canada had previously talked about buying 65 jets from the program, but Prime Minister Justin Trudeau has said he wants a cheaper option.

The F-35 is the Pentagon’s most expensive weapons program, aiming to replace a wide range of existing aircraft for the U.S. and several partner countries.

Judy Foote, Canada’s Minister of Public Services and Procurement, said they have a sense of what the cost will be for the 18 Super Hornets, but won’t know for sure until negotiations. Foote said the duration of the open competition for the remaining planes will take five years.

The government said the interim addition of 18 Super Hornets is needed to meet its NATO and North American defence obligations. The current fleet of planes is 77, down from 138.

“We have a capability gap,” Sajjan said.

Denmark recently announced it would buy 27 F-35 jets, which are equipped with radar-evading technology. If approved by the Parliament, Denmark would be become the 11th NATO country to buy the jet.

The United States plans to spend close to $400 billion to buy nearly 2,500 F-35s for the Air Force, Navy and Marine Corps.