LED technology the future of automotive headlights in Europe 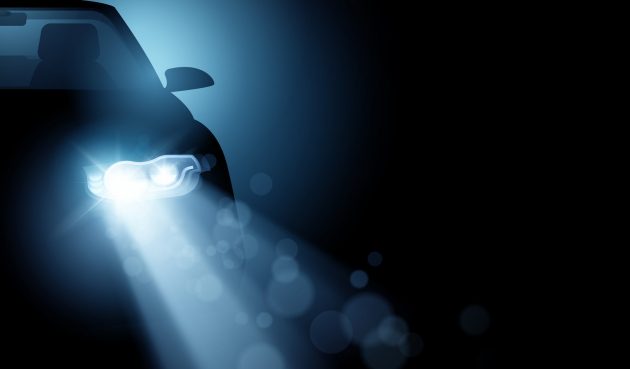 The market is primarily driven by an increase in vehicles in operation (VIO), which is expected to rise from 306 million in 2020 to 335.9 million in 2026, growing at a compound annual growth rate (CAGR) of 1.6% by 2026 across the region, according to Frost & Sullivan.

However, amid post-COVID-19 industry recovery, the lighting components aftermarket is expected to witness minimal short-term growth.

“The European Union’s directive requires all passenger cars to be equipped with automated headlights/daytime running light. This is boosting the replacement rates in the aftermarket,” said Guruswamy Veligandla, mobility research analyst at Frost & Sullivan, in a prepared statement. “Additionally, poor battery performance and shortage in the electric wiring system in the car lead to the damage of lighting components, driving the upgrade of lighting components.

“Going forward, European lighting components will be equipped with connected and artificial intelligence (AI)-based technologies for the premium and luxurious vehicle segments. Further, LASER/LED high-beam technology will be the future of automotive headlights in the European region as high-beam technology has a better light range than LED.”

According to the report, the European lighting components aftermarket will present growth opportunities for market participants, including: