Honda, Google in talks on self driving vehicle partnership 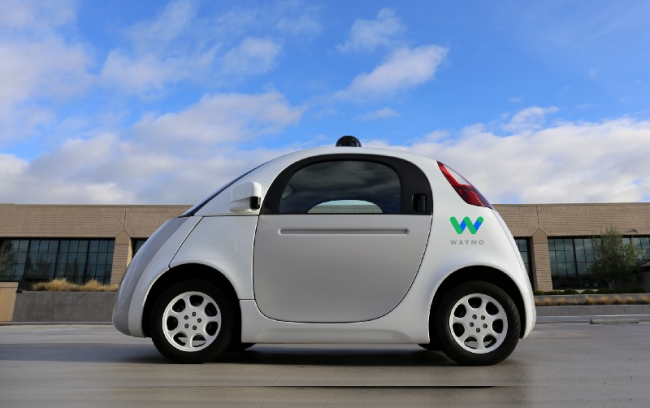 Google parent Alphabet announced last week it will not manufacture cars, but instead work with automakers to integrate its technology. PHOTO: Waymo

DETROIT—Honda is in talks with Google to install the tech company’s self-driving technology in Honda vehicles.

Honda says collaboration with the Google unit called Waymo, which was officially unveiled last week, would let researchers learn about integration of sensors, software and computers.

The automaker says that if a deal is reached, it will provide vehicles to Waymo that are modified to handle the technology. The Hondas would join Waymo’s fleet that includes Lexus SUVs and Chrysler Pacifica minivans.

Honda has said it intends to put autonomous vehicles on highways around 2020.

The potential partnership would be the latest in a flurry of autonomous vehicle deals recently between technology companies and automakers.

The Internet search giant has been working on software and sensors since 2009 and has been testing autonomous cars on public roads for several years.