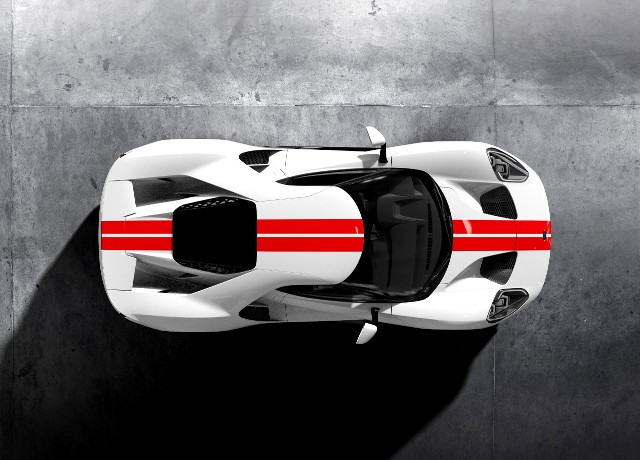 The automaker has committed to keeping the vehicle exclusive, but is adding two years of production to the supercar program. PHOTO: Ford

Ford Motor Co. has announced it will extend the production run on the second-generation of its GT supercar from two years to four.

The decision comes after the automaker accrued a significant wait-list for the lightweight carbon-fiber vehicle that packs more than 600 horsepower into twin-turbocharged 3.5-liter V6 engines.

“While we can’t build enough Ford GTs for everyone who has applied, we are going to produce additional vehicles in an effort to satisfy more of our most loyal Ford ambassadors,” Dave Pericak, global director of Ford Performance, said. “We want to keep Ford GT exclusive, but at the same time we know how vital this customer is to our brand.”

The production extension plan also coincides with the company’s decision to race to Ford GT at both IMSA and World Endurance Championship (WEC) series events for the next four years.

With a price tag of around $400,000, the vehicle is the company’s most expensive in its long history.

The U.S. automaker will turn to its wait list to find owners for the third year of GT production, but plans to reopen its application process for fourth-year production in early 2018.