After feeling out companies working on small-scale nuclear technology, Canadian Nuclear Laboratories is forging ahead with a project aimed at testing a next-generation reactor in Chalk River, Ont. 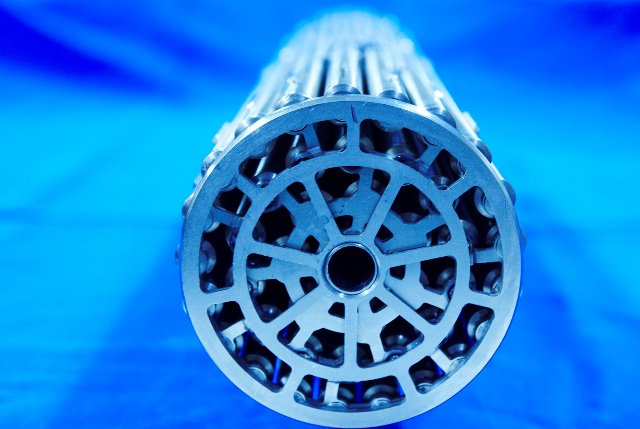 CHALK RIVER, Ont.—The eastern Ontario nuclear lab behind much of the technology that led to Canada’s first CANDU reactors more than 50 years ago is aiming to pioneer the next, smaller generation of nuclear power plant.

Earlier this month, Canadian Nuclear Laboratories released a report assessing the potential market for small modular reactors and what role Ontario’s Chalk River, Ont. research facility could play in getting the technology ready for the commercial market.

After gathering data from reactor developers, nuclear supply chain firms and research organizations, the federal research lab is moving forward with its plan to build and test a new small modular reactor at its campus northwest of Ottawa within the next decade.

“Canada is an ideal country in which to establish the global SMR industry, with a domestic need for the technology, a mature and robust regulatory environment, and most importantly, with the facilities and expertise that CNL can offer potential vendors,” said Kathy McCarthy, vice-president of Research and Development at CNL. 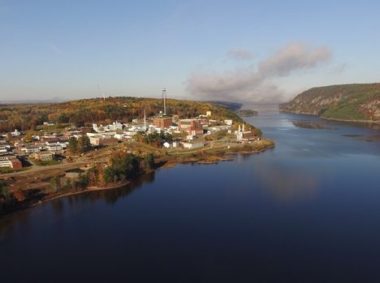 The Chalk River lab remains government-owned but has been contractor-operated since 2015. PHOTO: Canadian Nuclear Laboratories/Flickr

Unlike conventional nuclear reactors, which are built on a large scale—typically hundreds of megawatts of generation capacity—proponents say the smaller footprint of SMRs decrease upfront costs, require less staff to run and can be built modularly, resulting in simpler, cheaper plants.

While some researchers see SMRs as the next nuclear leap, not all are convinced.

M.V. Ramana, a physicist and nuclear researcher, for instance, recently argued viewing SMRs as a cheaper, safer option may be misguided. He pointed to larger plants already using a number of the strategies modular developers plan to take advantage of while also utilizing economies of scale.

With conventional nuclear power facing significant uncertainty amid the rise of renewable power and cheap natural gas, however, new developers are pushing their technology forward.

While eight of the 19 developers were focused on reactors that would have capacity to generate between 100 MW and 300 MW of electricity, others were concentrating on projects that could produce more than 700 MW of power or less than 15 MW.

Another commonly-cited benefit of SMR technology is its ability to scale to the size of the project—meaning small, off-grid communities could take advantage of nuclear power.

“It is clear there is enormous interest in establishing an SMR industry in Canada, and in testing the technology through a prototype reactor at a CNL site,” said Corey McDaniel, CNL’s vice-president of Business Development and Commercial Ventures. He added that the industry insight will help the nuclear lab shape its small reactor program.

Though a long list of uncertainties remain, the Chalk River facility is aiming to have a small reactor on-site by 2026.

While the lab remains government-owned, it has been contractor-operated since 2015 and is run by a consortium made up of CH2M, Atkins, Fluor, SNC-Lavalin and Rolls-Royce.