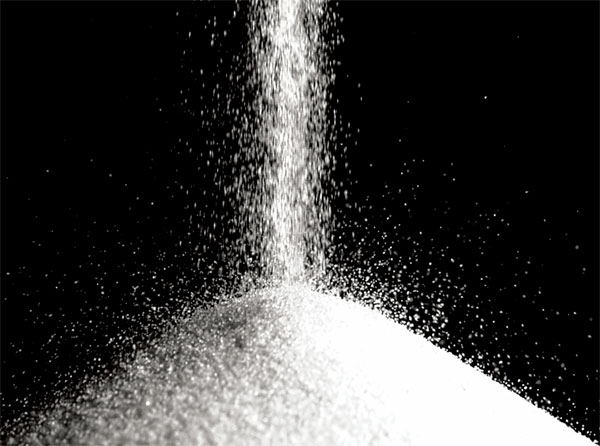 DuPont is the world leader in the production of white pigment from titanium dioxide, used in a wide range of applications from toothpaste to papermaking and paint. PHOTO: DuPont Co.

A jury convicted Walter Liew, 56, and prosecutors are demanding a prison sentence of up to 22 years. They argue his punishment needs to serve as a deterrent to others contemplating stealing trade secrets. Sentencing is set for Thursday.

DuPont spent hundreds of millions of dollars and many years developing an efficient processing method for manufacturing the white pigment that enabled it to capture 20 per cent of the $17 billion global market, prosecutor John Hemann wrote in court papers.

Liew was paid $28 million for the secrets.

His lawyer Stuart Gasner declined comment. In court papers, Gasner is seeking a sentence of about five years, arguing that DuPont suffered no financial harm and that much of the technology Liew sold to the Chinese was publicly available data.

The U.S Probation Department is recommending a 14-year sentence.

Liew and his wife, Christina Liew, launched a small California company in the 1990s aimed at exploiting China’s desire to build a DuPont-like factory to manufacture the white pigment known as titanium dioxide. The Liews hired retired DuPont engineers and, according to the FBI, paid them thousands of dollars for sensitive company documents laying out a process to make the pigment.

In 2009, the Chinese government-controlled Pangang Group Co. Ltd. awarded the Liews’ company a $17 million contract to build a factory that could produce 100,000 metric tons of the pigment a year.

Prosecutors allege that the operating Chinese factory was built with a detailed DuPont instruction manual stamped “confidential,” which earlier was used to build DuPont’s newest plant in Taiwan.

Christina Liew has pleaded not guilty to economic espionage charges and awaits trial.

Federal officials say foreign governments’ theft of U.S. technology is one of the biggest threats to the country’s economy and national security.

Maegerle, 78, is to be sentenced later and remains free on bail.