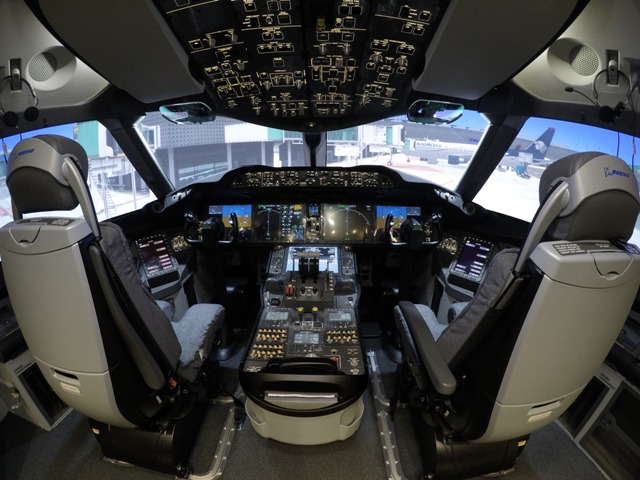 CAE has announced it has reached a conditional agreement to buy the Bethesda, Maryland-based company’s Commercial Flight Training division, though the financial details of the transaction remain undisclosed.

“We look forward to servicing an expanded customer installed base with this relatively small bolt-on acquisition and view positively the opportunity to pick up certain useful assets and to create synergies with our existing business,” Marc Parent, president and CEO of CAE, said.

The Montreal-based company said the deal will expand its customer base, add to its number of installed commercial aircraft simulators, as well as secure a range of assets such as simulator parts and equipment, facilities, technology and a talented workforce.

The Lockheed division offers full flight simulators for Boeing’s 737, 767, 777 and 787, as well as Airbus’ A320 and A330/340. The company has also established training centres in São Paulo, Brazil, and Incheon, Korea. The move is consistent with Lockheed’s current strategy of refocusing on its core aerospace and defence market by spinning off a number of its satellite businesses.

The conditional agreement is subject to customary closing conditions, including employee consultations and regulatory approvals.