Cadillac ELR customers in Canada to get free home chargers 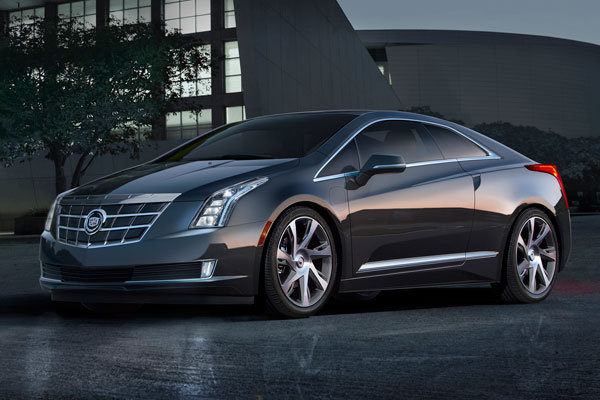 According to GM Canada, “early buyers” of the ELR will receive a complimentary 240-volt home charging station, including free installation.

Customers who bought the $78,000 electric car prior to the campaign launch are eligible for the free charging station, GM Canada spokesperson George Saratlic said in an email.

The combination of a niche electric vehicle market and the “unique customer” that is the potential ELR buyer has led GM Canada to the creative approach to bolstering sales of the coupe.

According to Saratlic, 28 ELRs have been sold in Canada through August.

In addition to the home charging station promotion, Cadillac has launched its Executive Test Drive, a program aimed at giving potential customers a long-term look at the brand’s vehicle—including the ELR.