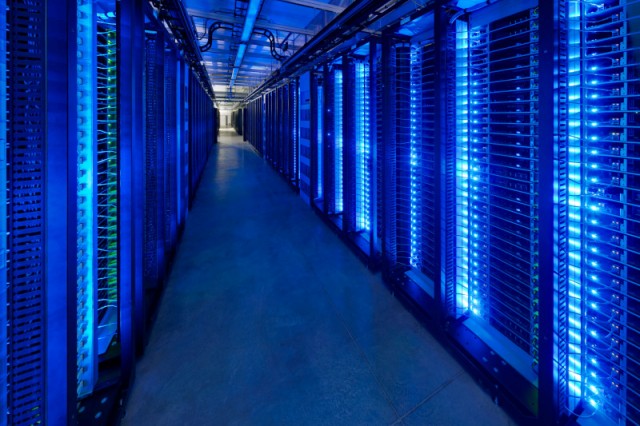 Brookfield and Facebook Inc. have announced the tech company’s new data centre will draw its power from the renewable developer’s range of wind projects on the Emerald Isle.

“Facebook’s new data center in Clonee will be one of the most technically advanced and environmentally-friendly in the world,” Tom Furlong, vice-president of Infrastructure at Facebook, said. “Working with Brookfield, it will be powered by 100 per cent renewable energy, sourced locally in Ireland.”

Facebook’s latest data centre is currently under construction in the village of Clonee, outside Dublin, which is home to the social network’s international headquarters. The new facility will be the company’s second data centre in Europe, following its site in Lulea, Sweden, which opened in 2013.

Brookfield said the data centre will require an average electrical supply equal to approximately 150 megawatts of wind generating capacity. The Hamilton, Bermuda-based company, which is majority-owned by Toronto-based Brookfield Asset Management, said it currently operates wind projects with a total capacity of 465 MW in Ireland. As it works to expand throughout Ireland, the company plans to develop a range of greenfield sites that will boost its generating capacity by more than 200 MW.

“We are pleased to have Facebook as our first retail customer in Ireland and welcome the opportunity to work with a corporate leader focused on increasing the use of renewable power,” Ralf Rank, managing partner at Brookfield said.