Tens of thousands of Indian developers already design apps for Apple devices, and the company said the development lab would give them specialized support 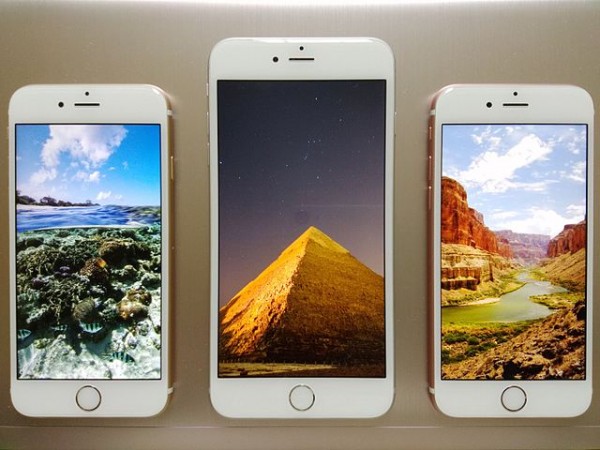 NEW DELHI—Apple will set up an app design and development centre in southern India.

Tens of thousands of Indian developers design apps for Apple devices, and the company said in a statement that the development lab would give them specialized support. It’s expected to open in the technology hub of Bangalore in early 2017.

“India is home to one of the most vibrant and entrepreneurial iOS development communities in the world,” the statement quoted Cook as saying.

He said the new facility will give “developers access to tools which will help them create innovative apps for customers around the world.”

India has one of the world’s fastest growing smartphone markets but it is dominated by Android phones.

Apple is also trying to get Indian government approval to sell refurbished iPhones in a market where consumers are extremely price-sensitive. There’s been no official comment on that proposal but it’s likely to face stiff opposition from local manufacturers.

Currently Apple phones have about a 2 per cent market share in India. To make successful inroads into the Indian market the tech company will have to bring in cheaper versions of the iPhone, in a country where smartphones are available for as little as $100.

With a massive 1.25 billion population, including 6 million new Internet users every month, India has become a key focus of companies like Google, Facebook and Microsoft.