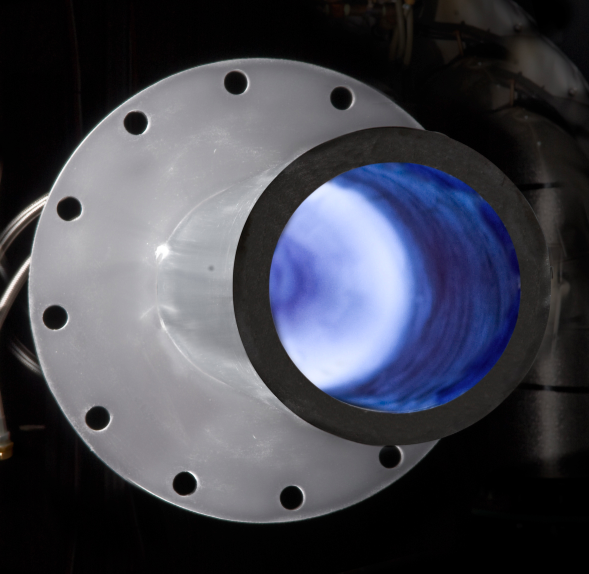 With its automation and standardization processes completed, Absolute Combustion International Inc. (ACI) will soon have its Absolute Extreme Burner product available in the marketplace. Designed to compete against more traditional burner equipment, the company says its combustion technology is a game-changer that will provide a more consistent, cost effective and stable way to produce heat, all while saving money and the environment.

“Heat is essentially the most ubiquitous product on the planet,” says Hank Mottl, ACI’s director of engineering. “It’s a real problem to resist the urge to be all things to all people. There are so many areas that could use our technology.”

ACI has performed hundreds of demos on its Absolute Extreme Burner technology at the company’s state of the art combustion testing facility in Leduc, Alberta. The facility is designed to serve ongoing Research and Development efforts as well as to convince people who may be skeptical of the system’s unheard of performance. The team runs a burner up to five million Btu’s for an 8,000 gallon water heater, testing for efficiency, emissions and durability over the long-term.

Any day now, one of Alberta’s largest oil and gas producers, Canadian Natural Resources Limited (CNRL), will begin testing with Absolute’s Extreme Burner technology. CNRL will replace one of its identical burner lines with the Absolute Extreme Burner system, testing over several months to see how well it performs to keep the process hot, and the heavy oil flowing.

“We already know we’re going to perform well at CNRL,” says Mottl. “The only thing left for them to experience is that are we as reliable as their existing systems.”

The burner delivers a consistent spiral heat pattern throughout the length of the fire-tube, rotating similar to a bullet as it travels along the rifling along a barrel of a gun.

A computer controls the air fuel ratio and flame stability of the burner, says Mottl. Unlike most traditional burners, it utilizes compressed air instead of draft air induced from the burning of fuel augmented by heated air rising in the exhaust stack.

The burner operates as a single pass with no recirculation, which means it doesn’t take emissions and essentially “reburn” them as many other low emission burners do. As a result the ACI burner’s NOx emissions end up around 12 to 18 parts per million.

“We control all aspects of our system, and burn it more efficiently so emissions don’t vary,” says Mottl. “Our burners are cleaner, so we don’t need to recirculate. Think of it like a supercharged automobile engine,” he adds.

The burner system also utilizes a cooling jacket, helping to stop deterioration in the burn chamber at high temperatures.

Traditional burners have exhaust temperatures up to 800 degrees F to atmosphere, whereas ACI’s exhaust is less than 400° Fahrenheit . In addition efficiencies of competitive units can fluctuate between 30-80 per cent measured efficiency whereas the ACI units efficiency does not vary.

Currently, as Absolute gets ready for its first year in sales, the company is focusing on smaller burners in the three to five million Btu range with 10 to 20 million Btu units to follow shortly.

Absolute’s burner and the complex flow regime within it are proprietary. Still, the company is looking for the best components for the product as a whole.

“With every component you’re relying on someone else’s vision, and hoping they’ve done the same things as we have,” says Mottl. “For example, if the product that lights the flame fails, we fail.”

Absolute is small at the moment, with just about seven direct employees as it explores new funding options. But the company is also part of a consultancy of about 20 individuals and companies, which helps ACI tackle particularly difficult business challenges.

“We have an incredible talent pool here, from young up-and-coming engineers, to experienced business people who have worked the oil and gas world” says Robindra Mohar, Absolute’s vice-president of business development.

To watch Absolute’s fire-tube in action, check out this video: