The electric car maker plans to install new chargers coast to coast, bolstering its Canadian charging network as the mass-market Model 3 rolls out 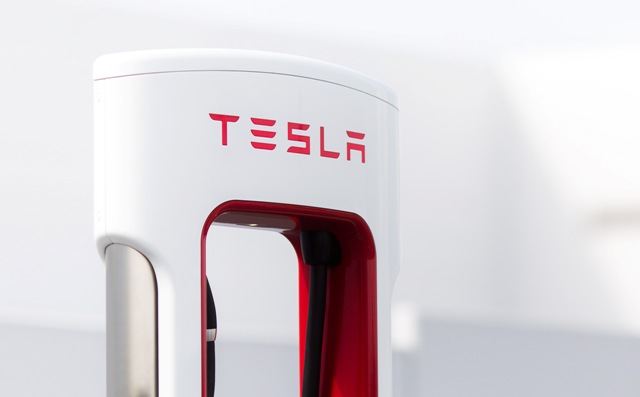 The company has detailed plans to build more chargers across the country, including more than 25 in the Toronto, Vancouver and Montreal areas. PHOTO: Tesla

PALO ALTO, Calif.—Tesla Inc. is adding nearly 100 new Canadian stops to its growing network of charging stations—a major expansion that will more than quadruple the number of Superchargers in Canada and convert its patchy current charging network into a coast-to-coast system.

The electric car maker, which handed over the keys to the first of its Model 3 EVs earlier this summer, also announced plans to double the size of its Supercharger network in April. The move was partially aimed at bolstering the network to make way for the tens of thousands of new drivers who pre-ordered the firm’s first mass-market electric car and will soon be pushing Supercharging stations past capacity.

Tesla did not reveal the locations of all of the approximately 5,000 new Supercharger stops at the time, but has now specified the coordinates of hundreds of new stations across North America, Europe, Australia and Asia, including just shy of 100 new Canadian Superchargers from Victoria, B.C. to Halifax, N.S. 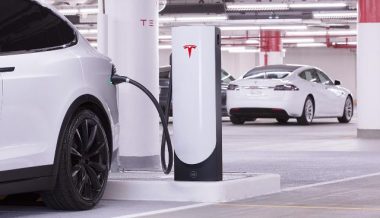 Tesla also revealed a new urban-specific Supercharger design, which is smaller and easier to install than its standard version. PHOTO: Tesla

While a number of the new Canadian locations won’t be switched on until 2018, the majority of the Trans-Canada Highway will be electrified—with the notable exceptions of Newfoundland’s segment of the highway and the secondary western stretch also known as the Yellowhead Highway.

Overall, the project will increase the number of Superchargers in Canada from under 30 to nearly 120.

Ontario is in for by far the largest expansion, while both Quebec and B.C. will see their networks more than double.

Meanwhile, to allow Tesla drivers to bridge the current dead zone between Ontario cottage country and Calgary, Saskatchewan and Manitoba will be getting their first Supercharger stations. Tesla also plans to build its first handful of charging stations in Nova Scotia and New Brunswick, meaning Model S, Model X or Model 3 owners can rely on the network coast to coast—though it’s still largely limited to busy traffic arteries.

To assist with the network’s expansion in space-limited cities, Tesla has also unveiled a new urban-specific Supercharger design that’s both smaller and easier to install than its standard version. It premiered the design in Chicago and Boston this week, but said other cities will soon be getting the new piece of equipment as well.

The Supercharger expansion coincides with a number of other provincial and federal projects that aim to combat EV range anxiety and will add both conventional and fast-charging stations across the country. In July, for instance, a group of three companies, including Toronto’s eCamion, announced a $17.3 million project to build a series of 34 chargers along the Trans-Canada.

You can take a look at exactly where Tesla has planned its new Superchargers here.