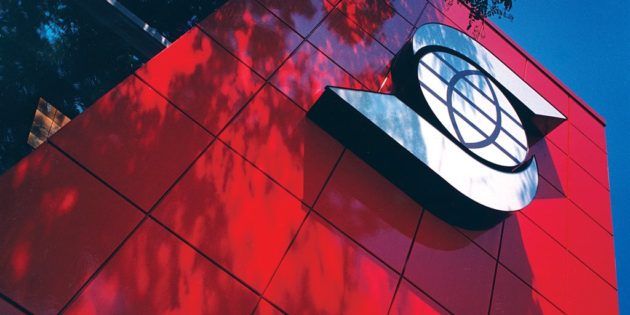 TORONTO — As part of its continued efforts to combat climate change, Scotiabank has established a Net Zero Research Fund to initiate partnerships with think tanks and academic institutions that are supporting key sectors in their efforts to decarbonize. The $1 million fund will advance research and leadership in support of global decarbonization efforts.

“Important conversations are being had about how the global goal of a net-zero economy by 2050 can avoid the worst impacts of climate change. I’m proud of our Bank’s progress to decarbonise towards net-zero for our own operations, while also being united in supporting the goal for the global economy,” said Brian Porter, CEO of Scotiabank, in a prepared statement.

“While this goal is inherently complex, it is not impossible,” continued Porter. “As a Leading Bank in the Americas, we will continue to do our part to reduce the impacts of climate change and in the process build a stronger, more resilient economy for all.”

Scotiabank continues to make progress on its comprehensive strategy to address climate risks and opportunities through its Climate Commitments. Foremost among them, the Bank has pledged to mobilize $100 billion by 2025 to reduce the impacts of climate change, with over $28 billion mobilized to date.