CO2 captured by the new $7.4 million system will be shipped to an all-season greenhouse, where it will be added to the air, helping to spur plant growth 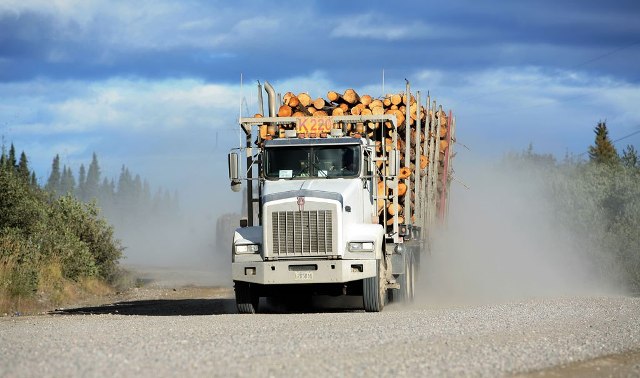 MONTREAL—Quebec forestry company Resolute Forest Products Inc. is adding a $7.4 million carbon capture system to its Saint-Félicien, Que. pulp mill that will help trim the facilities’ carbon footprint while contributing to plant growth at a nearby industrial greenhouse.

The company, along with partner Serres Toundra Inc., announced Aug 11. it has struck a deal with Quebec City-based cleantech firm CO2 Solutions Inc. for a system that will capture up to 30 metric tons of carbon dioxide from the central Quebec softwood pulp mill every day.

Resolute’s president and CEO, Richard Garneau, said the project is the first-of-its-kind in the pulp and paper industry, adding that it will help the company become more efficient and more deeply engaged in the communities it operates.

“Through our participation, we will reduce the carbon emissions from our Saint-Félicien mill, as well as support the scale-up of a low-cost carbon capture technology with the potential for broader deployment,” Garneau said.

The technology will capture carbon normally emitted during pulp production at the Quebec mill and then transport it to Serres Toundra’s soon-to-open $100 million all-season vegetable greenhouse, also located in Saint-Félicien. The carbon will be added to the air in the facility’s growing areas to help fuel photosynthesis.

By creating an environment with a higher carbon dioxide concentration than Earth’s atmosphere, the greenhouse will be able to boost its yield substantially. According to CO2 solutions, increasing CO2 levels in a greenhouse to 1,000 parts per million can increase produce output as much as 50 per cent.

Evan Price, CO2 Solutions president and CEO, said the project will be a great opportunity for the company to demonstrate its technology in a real-world setting.

“The project is not only expected to provide us with a long-term revenue stream, but also provides a reference installation, which will be leveraged towards further scale-up of our technology and commercial deployments,” he said.

Coupled with investments from the companies, Sustainable Development Technology Canada provided a $2.4 million non-repayable grant to support the project.