One of the plan's goals is to have five per cent of new car sales in 2020 be electric or hydrogen powered, which would be about 14,000 vehicles 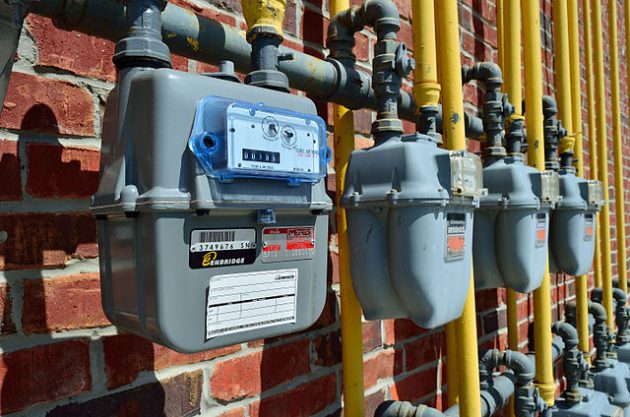 TORONTO—Ontario’s provincial government has released the details of it’s sweeping plan to address climate change, and it includes plenty of financial incentives to get more efficient cars and trucks on the roads and to convince homeowners and businesses to lower their carbon footprints.

But it’s going to be expensive.

The plan earmark’s between $5.9 billion and $8.3 billion to spend on climate change initiatives over the next five years.

The money would come from the $1.9 billion the Liberal government expects to raise each year by auctioning off pollution emission credits when Ontario joins a cap-and-trade market with Quebec and California next January.

Environment and Climate Change Minister Glen Murray said the plan will add about $5 a month to home heating bills and 4.3 cents a litre to the price of gasoline.

Ontario opted not to impose a zero-emissions vehicle mandate, which means it won’t impose penalties on automakers that don’t produce enough electric and hybrid cars.

Instead, it will continue to offer rebates of up to $14,000 for electric vehicles, including up to $1,000 for installing a home charging station, and will provide free overnight charging for residential customers for four years, starting in 2017.

The province will also talk with the federal government about removing the HST from battery-powered vehicles, which it hopes to do by 2018.

There will also be incentives to help low and moderate-income households to replace old cars with new or used electric vehicles or a plug-in hybrid.

The goal is to have five per cent of new car sales in 2020 be electric or hydrogen powered, which would be about 14,000 vehicles. Ontario currently has 5,800 electric vehicles licensed in the province, less than half of one per cent of all vehicle sales.

The climate change action plan does not call for phasing out the use of natural gas for heating, but there will be money for homeowners if and when they do decide to switch to newer technologies such as geothermal and heat pump systems.

Natural gas—which heats 75 per cent of Ontario homes—will continue to rise in price as governments put a price on carbon emissions, and the government believes consumers will eventually look for cheaper alternatives to their gas furnaces and water heaters.

“There has to be net-zero (carbon) buildings by 2030, and that involves a number of technologies,” said Murray. “There are a number of builders out there who are building ultra-low or really net zero buildings right now.”

The government will need to work with municipalities so the provincial building code and local regulations are aligned to ensure net zero homes are built, added Murray.

“The construction industry is ahead of us,” he said. “They have dozens of examples of net zero buildings using a whole range of technologies.”

The Progressive Conservatives aren’t convinced by the Liberals’ denial of an earlier report saying they do want to ban the use of natural gas for heating.

The province will spend up to $100 million to help natural gas suppliers create more fuelling stations to encourage more trucks to use the fuel instead of diesel or gasoline.

The idea is to give consumers a choice, not to force them into making changes.

“It will not take away personal choice,” reads the action plan. “No one will have to stop using gas in their home or give up their gas-powered car by a certain date.”

The province already announced the plan includes $900 million to retrofit social housing and apartment buildings with such things as energy-efficient windows and thermal insulation on pipes.

Greenpeace Canada gave the government credit for asking the “tough but necessary” question: what policies need to be in place to phase out fossil fuels by mid-century?

“That’s not the question you ask if you are looking for the political path of least resistance, which is why the oil and gas lobbyists have been up in arms,” said Greenpeace spokesman Keith Stewart.

“Of course the details of how it is implemented will ultimately make or break the plan, but at least the government of Ontario is being honest about the task that is before us.”