Plan would see 120 turbines installed off Yarmouth, on southwest tip of N.S. 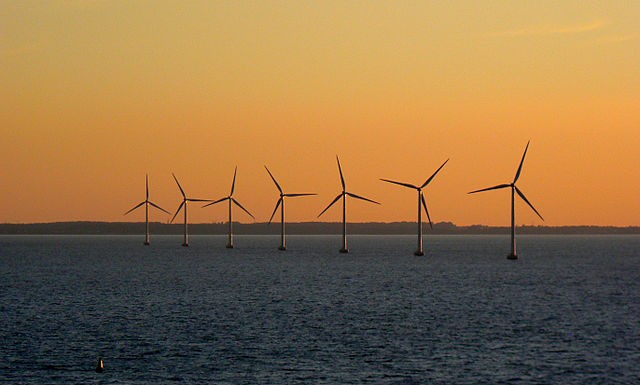 HALIFAX—A company based in Newfoundland and Labrador says it wants to build a $4-billion, 1,000 megawatt wind farm in the shallow waters off the southwest coast of Nova Scotia.

Beothuk Energy Inc. of St. John’s has floated a proposal that would see it build and install 120 turbines south of Yarmouth and then link them to the northeastern United States via a 370-kilometre subsea cable.

The company says it has formed partnerships with leaders in finance, construction and the offshore wind industry sector, but a company statement released Monday did not offer details about financing.

Beothuk says the turbines would be placed about 20 kilometres from shore in water that is 30 metres deep or less.

He says the company plans to hold talks with Nova Scotia stakeholders early next year.