Mitsubishi and Eneco building the largest battery in Europe

When this battery storage system is completed at the end of 2017, in the German municipality of Jardelund, it will have a maximum storage capacity equivalent to the average daily energy consumption of 5,300 German households 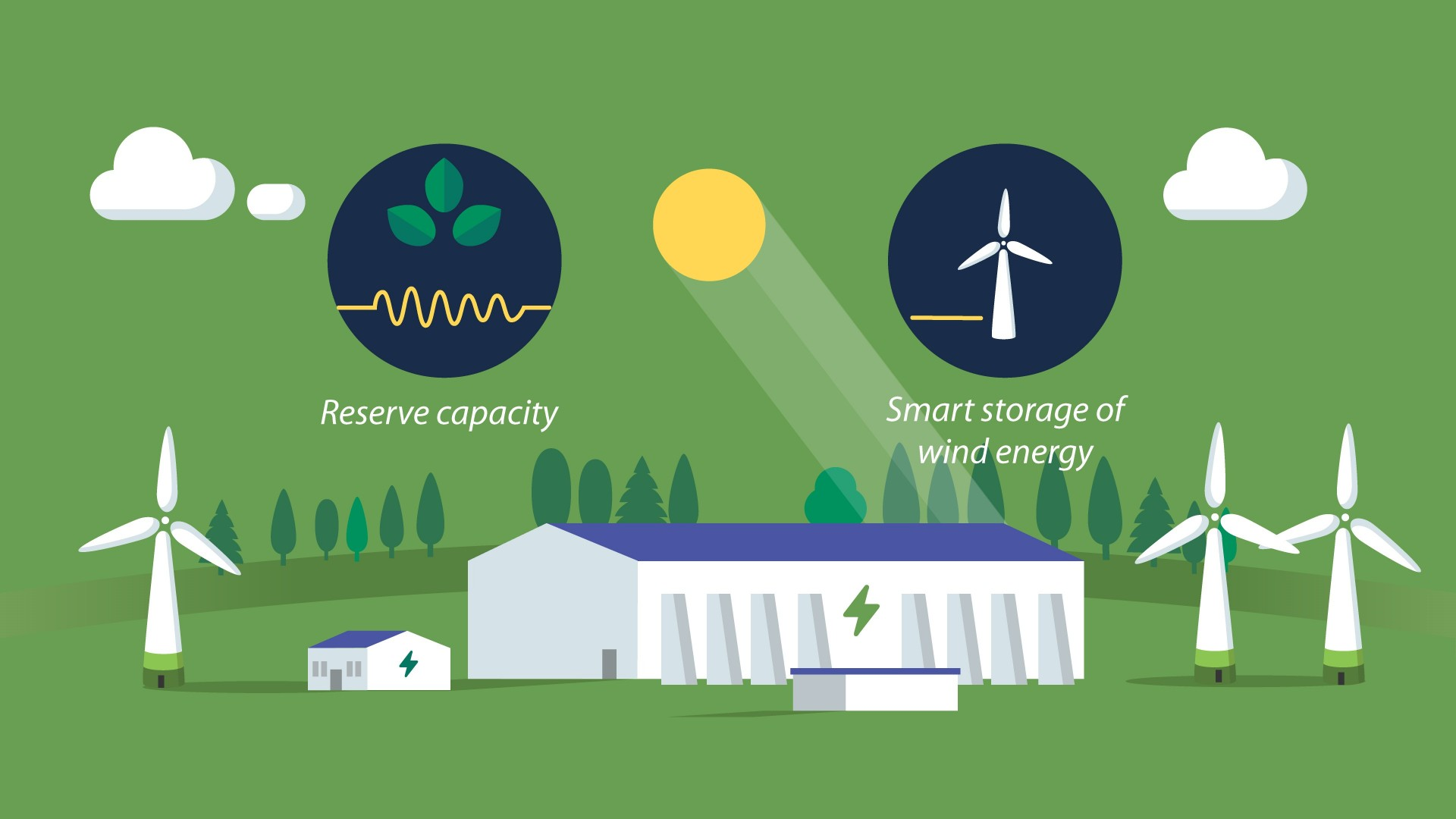 The battery will provide balancing and reserve capacity on European power grids to supplement wind and solar, a role currently held by gas and coal power plants. PHOTO: Eneco

Operating through their joint venture, Enspire ME, the two companies will construct the BESS in Jardelund, Germany, located in the northern state of Schleswig-Holstein (close to the Danish border).

When this battery storage system is completed at the end of 2017, it will have a maximum storage capacity of approximately 50,000 kilowatt hours, which translates to the average daily energy consumption of over 5,300 German households. The battery will provide reserve capacity, power to be used in the event of a blackout, and balancing services to renewable energy providers in Germany and surrounding countries.

This project will be largest of its kind in Europe. The largest battery storage system on Earth is located in Southern California, built by AES Energy Storage.

The Mitsubishi/Eneco BESS will be located next to a substation where electricity generated by wind farms is collected and transmitted to other areas of Germany.

The 2015 Paris Agreement has created an acceleration in the adoption of renewable energy in Europe, and while resources like solar and wind have proliferated, they are intermittent. As such, renewables need to be balanced by other sources of power to keep large scale grids running.

The role of gas and coal fired power plants in Europe has been diminished by wind and solar, but coal and gas continue to supply the reserve capacity needed to keep the lights on for the continent. This could change quickly though. Large-scale BESS present a green alternative to sources of backup power like fossil fuels.

Power stored in the Mitsubishi/Eneco battery will be sold on Germany’s reserve capacity power market to transmission network operators.

Mitsubishi and Eneco will also use this power storage system to boost the value of their own jointly run offshore wind projects.

The BESS, including the power conversion system and controls, will be supplied and integrated by NEC Energy Solutions—a Massachusetts-based energy storage system integrator.

Eneco and Mitsubishi will also undertake a pilot project, with support from the local state government, that will involve the connection of nearby wind farms to the battery system. If there is surplus capacity or an overload on the grid, these wind farms will be able to temporarily supply their electricity output to the battery system. This will reduce the load on the grid and allow the owners of the wind farms to sell the stored electricity on the reserve capacity market.

“We have been strengthening our activity in the renewable energy field in order to contribute to a low-carbon society. We believe that energy storage will become a key factor, given the circumstance that energy volatility is expanding as the result of the rapid increase of renewable energy,” said Hiroshi Sakuma, group CEO, Mitsubishi Corporation.

“Although, fortunately, the share of sustainable energy is increasing rapidly, it does pose a challenge for the energy grid. In our view, the solution to this is twofold: smart matching of supply and demand and a combination of small-scale and large-scale energy storage,” said Kees-Jan Rameau, chief strategic growth officer, Eneco Group.